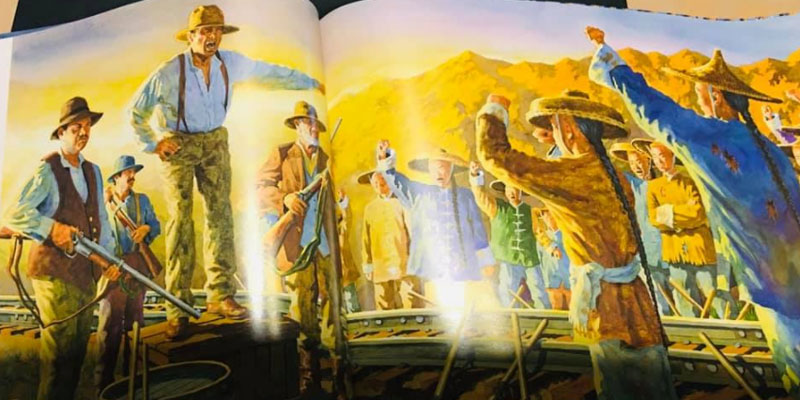 Millions of dollars (mostly federal) are going to CRT in Providence.

My latest article for Accuracy in Media does some digging into what’s going on with critical race theory (CRT)–style curricula and teacher training in Providence schools:

Congressional Republicans scored a victory for racial harmony in the American classroom with the passage of Senator Tom Cotton’s “Stop CRT Act“.  Whether the legislation will actually halt the promotion of critical race theory (CRT), however, remains to be seen. …

The school department of Providence, Rhode Island has paid $8,644,332 to two organizations for materials and training that most Americans would categorize as CRT.  But the underlying principles are implicit, not explicit, and they are hidden behind coded language.

It’s probably going to take lawsuits to prove that these teachings violate the law… or taking over school boards/committees and standing up to the fire we’ll take for rejecting racism in our schools.