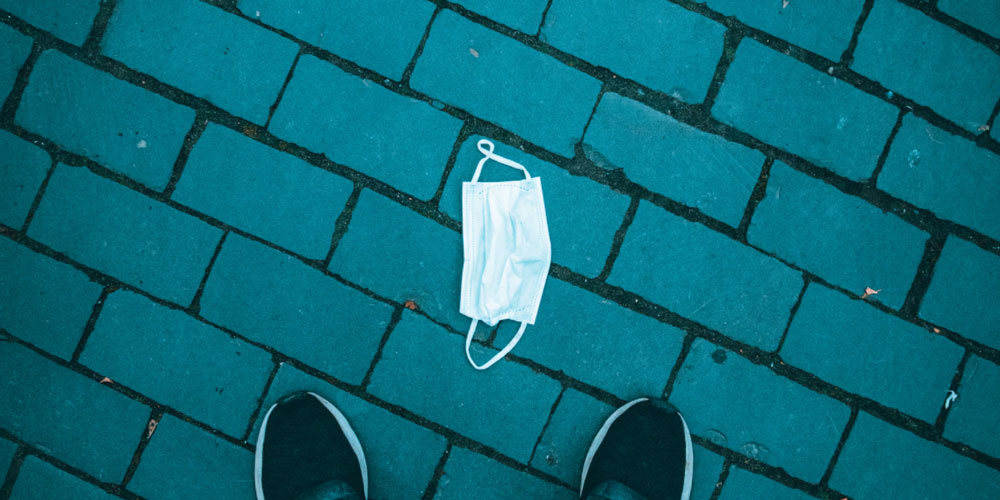 New rounds of COVID restrictions clarify that they’re about control.

They’re going after Governor Dan McKee because he did not mandate by executive order that every child must be masked upon their return to school.  Instead, he left it up to local districts to decide, while strongly encouraging them to require masks.  Notably, his is not doing what some southern governors have done and banning masks in school.

As a former mayor, McKee has a first-hand experience with the principle that local governments have a role.  They aren’t merely administrative functionaries of the state government.  If they choose not to follow his Department of Health’s recommendations, there will be a reason.  Moreover, one point inexplicably lost in these discussions is that districts could come up with all sorts of variations that a top-down mandate from him could not accomplish.  Knowing its own community and facilities, for example, a district could require masks in some locations or circumstances, but not in others.  For that matter, it could try to establish school buildings, wings, or floors that would allow everybody to request their preference.

I can think of arguments for and against such things, and I expect the real controversy is that everybody wants the government to take the political heat so local officials don’t have to, but this is how our government system is supposed to work.

Ultimately, that’s what the COVID argument truly is:  A debate over what kind of government we have.  The thought that comforts the COVID worriers seems less and less about mitigating the risk that their neighbors’ children pose to them and more and more about having a controlling government.  That is, what comforts them is knowing that government can impose mandates and restrictions when they want them.  Their panic is not so much over the possibility that mask-free school children will bring the plague upon us all as over the possibility that their neighbors might be empowered to say, “no.”