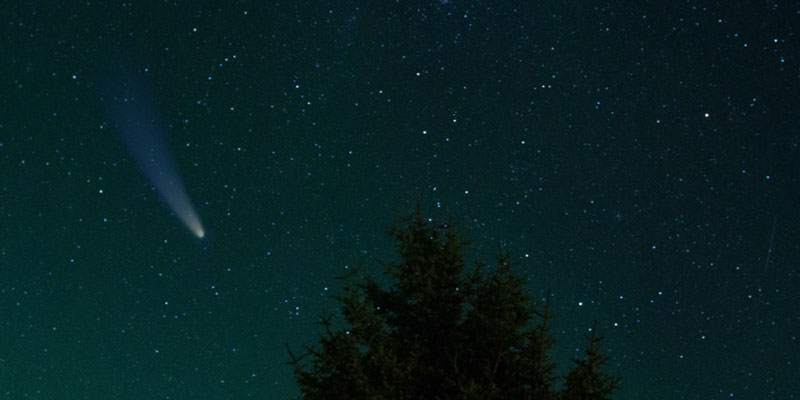 We must devote all the world’s resources to asteroid protection for the children!

I’m sorry to report, from a Becky Ferreira article on VICE, a threat that could kill tens of millions of people (including children, women, and minorities) within the next 280 years:

The odds that one of the most hazardous known asteroids might collide with Earth in the coming centuries just went up, though they are still extremely low. There is now a 0.057 percent chance of an impact before 2300, according to a new study that was discussed in a NASA teleconference on Wednesday.

Scientists have been tracking asteroid 101955 Bennu ever since it was discovered in 1999, in part because its orbit occasionally brings it close to Earth, raising the risk of a future crash. At about 500 meters (1,600 feet) wide, the asteroid could wipe out a city if it impacted a populated area of our planet…

Ferreira may insist that these odds are “extremely low,” but 0.057% is only slightly lower than the odds of Rhode Islanders under 50 years old dying if they catch COVID-19 (0.066%).  Actually, that includes deaths going way back before we had some sense of how to treat the disease, let alone vaccines to limit its virulence when caught, so the COVID odds are probably much lower, yet we’re imposing restrictions and mandates against that present danger.  Why not the asteroid?

Clearly, we need to upend our society and give government officials more power to prepare for the possibility that Bennu will actually make impact.  After all, how many children are you willing to allow to die unnecessarily?

Absolutely! They had better get on this! hahaha