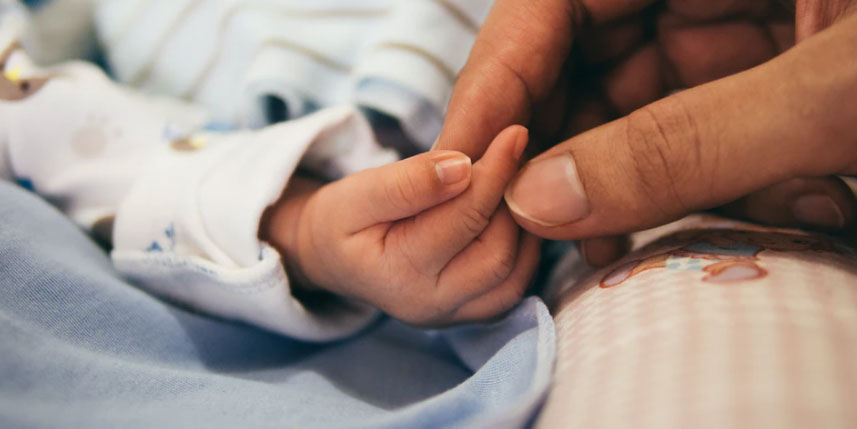 Not so surprisingly, I haven’t seen much news concerning a lawsuit pro-life organizations filed in 2019 against the state’s new law “codifying” abortion into law in case Roe v. Wade is overturned.  There has been a development, however, according to Brian Fraga of the Rhode Island Catholic reports:

In its brief, which was submitted to the Supreme Court of Rhode Island on July 15, the Chicago-based Thomas More Society argues that voters and preborn children have standing to challenge the constitutionality of Rhode Island’s 2019 Reproductive Privacy Act. …

“We are asking the court to acknowledge that a preborn child has standing to challenge the Reproductive Privacy Act’s removal of legal protections under Rhode Island law, including the fetal homicide law and other laws that may protect her,” [vice president and senior counsel Thomas] Olp said. …

In addition to the personhood rights of preborn children, the Thomas More Society’s amicus brief makes the argument that, in the Reproductive Privacy Act, Rhode Island’s voters were illegally deprived of their right to vote on what the brief suggests amounts to a constitutional amendment.

“The General Assembly on its own has no power to alter the Constitution and it acted unlawfully in doing so through passage of the RPA,” argues the Thomas More Society, which notes that the Rhode Island constitution explicitly states it does not grant or secure the right of abortion.

The case does show how slippery the ground gets when the government decides people don’t have fundamental human rights.  After all, if an unborn child has a right to access the courts, how can he or she not have a right to life?  Or vice versa.  How does a court resolve this essential difference?

The issue evokes a familiar sense that we’re not really arguing the reality of the disagreement.  The other day, I pointed out that government officials aren’t acting as one would expect when it comes to things like COVID vaccine mandates for healthcare workers.  If the government’s objectives were as they claim, then there would be compromise possibilities — proof of prior infection or antibodies would count, for example, or a mask requirement could be substituted, perhaps with task limitations.

If the abortion debate really were about the rights of a woman to control her body, then similar compromises might exist.  So, fine, despite the mother’s role in the creation of a child, let’s say the baby has no right to use her body as an incubator.  In that case, the mother’s right would only be to have the baby removed, not to have him or her killed, and it would fall to society to come up with a solution for his or her care.

The fact that this isn’t even part of the conversation suggests that the central argument is something different.  We may not articulate it often, but we all know what it is.  The point is to make sex free of consequence for women.  It’s easier remove a baby from the womb by killing him or her first, and separately, allowing the child to live wouldn’t provide the mother the same sense of finality.  (More deeply, the point is that the state has the power to decide who counts as human.)

Obviously, society (even a legislature) can delude itself, but courts aren’t supposed to be able to play by those squishy rules.  The judiciary has to decide:  What exactly is an abortion doing?  Whom does it affect?  And what are their rights?

The answer will have profound implications beyond this single issue.