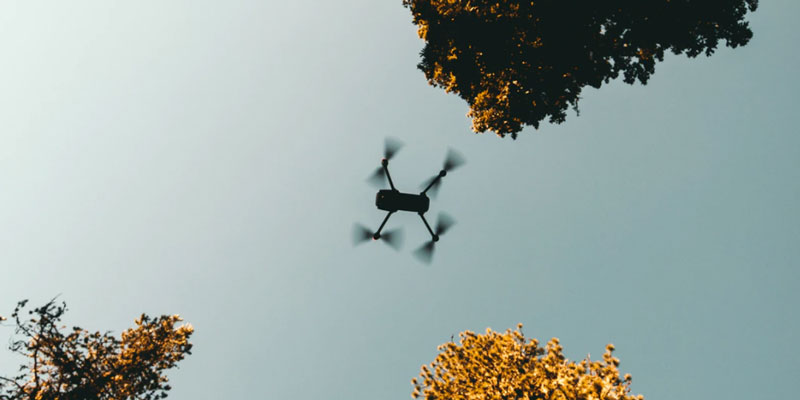 We’ll all be “domestic terrorists” eventually.

The day after Joe Biden talked about “tens of millions of American citizens like they’re vermin” (as J.D. Vance put it), his Homeland Security Secretary, Alejandro Mayorkas, took to MSNBC to issue a dire warning:

“The threat over the last 20 years has evolved,” Mayorkas said on MSNBC’s “Morning Joe.” “We were, of course, in the aftermath of 9/11 focused on the foreign terrorist, the individual who sought to penetrate our defenses, enter the United States, and do us harm.”

But that threat changed, and now the most prominent threat is that of the “homegrown violent extremist, the individual who was already here on American soil,” said the secretary.

This has become go-to rhetoric for progressives and Democrats (to the extent those are different groups anymore).  They always want your eyes turned toward their political opposition as a threat.

Those who are not much younger than me will remember that before it was found to be two Black men terrorizing the D.C. area with sniper attacks, the media and the Left worked overtime to imply it must be white supremacists.  By this point, this was already the standard talking point.

So, when the Democrat who currently occupies the White House says things like “we cannot allow these actions [allowing non-vaccination] to stand in the way of protecting the large majority of Americans,” it’s difficult not to feel he’ll target you for something or other when the politics allow.

Fortunately for “homegrown violent extremist, the individual who was already here on American soil,” the Taliban are understood to be opening a chain of military surplus stores, reports are that they will be called “Traitor Joe’s”

I read an interesting essay today suggesting that our corrupt elites are going to be toppled by some group of barbarians or other, so it might as well be us.

Confederate statues – Had to throw this in somewhere. The statue controversy effects us all differently. When it comes time to be planted, there is a family plot locally and another in Dixie. Perhaps I will be more comfortable resting someplace “where old time sayings aren’t forgotten”.