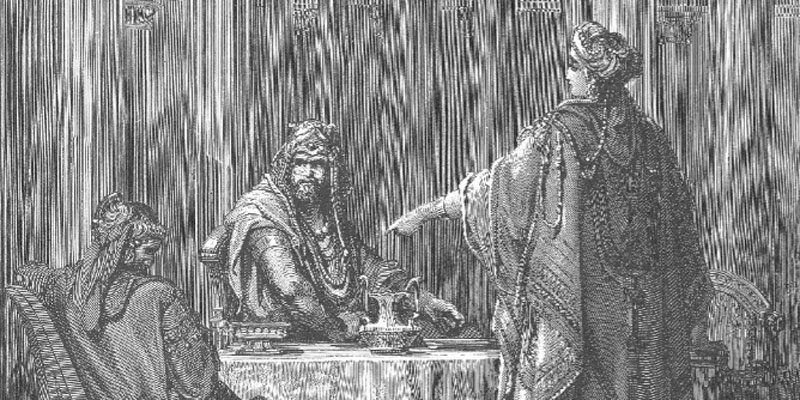 Something doesn’t sit quite right in this story out of North Smithfield, as reported by Lauren Clem in the Valley Breeze.

Danielle Ferguson, a parent of a high school student there, spoke at a school committee meeting in opposition to mask mandates.  She suggested that the government “wants everyone to be fearful so that they can take away our rights.”  Revving up a bit (which happens when people are passionate enough to speak in public meetings), she noted that “the Jews got on the bus willingly.”  And so:

According to a Sept. 10 letter from a group of teachers to the North Smithfield School Committee, the Holocaust comment was reported to the Anti-Defamation League. The ADL responded by viewing a video of the meeting and expressing deep concerns about the statement.

“The comparison of mask mandates in schools to the events of the Holocaust is deeply offensive and inappropriate, and trivializes and delegitimizes the memory of victims and stories of survivors,” the ADL said.

Teachers responded by condemning both the initial comment and the lack of an immediate response by the School Committee. NSHS Special Education Department Chairperson Christine Welch presented the letter signed by 27 teachers to the School Committee on Tuesday.

To be clear, the teachers’ true target appears to be the school committee, spreading a stain on them and forcing them in line.  The comments, they wrote, “should not be met by the silence of the members of the committee.”  Silence is violence, you know.  According to this paradigm, people in government can’t simply allow constituents to speak at public meetings, and treat them as equals with whom to debate.  They must use their positions of authority to proclaim the necessary truth and publicly condemn those who depart from the progressive line.

As somebody who has sat on a town council while progressives stood up and ranted that I was a Nazi and an image of me as Hitler floated around social media, I’d suggest that the attacks on Ms. Ferguson are utterly ridiculous.  The progressives and teacher unions don’t care about trivializing the Holocaust; they’re major practitioners of that act.

All they’re doing is kicking up a cloud of dirt to distract from Ferguson’s reasonable point — namely, that the victims of the Holocaust didn’t know where the oppression was going, or else they would have reacted differently.  Petty tyrannies have a way of becoming not-so-petty.

Indeed, 27 government employees with authority and influence over children demanding that elected officials publicly condemn the parent of one of their charges seems like a big goose step in that direction.  Further, it was shameful of the committee members to comply with the demand, particularly Peg Votta, who said, ““We tell kids when you see something, say something, and we didn’t.”  As if a mildly heated statement during a public hearing was a wrongthink crime.

What Ferguson said wasn’t an outrage.  If it was objectionable at all, the affront was its lack of originality and repetition of a comparison that is so common as to be cliché.

[…] to the controversy in North Smithfield over analogizing between mask mandates and the Holocaust, well-known […]