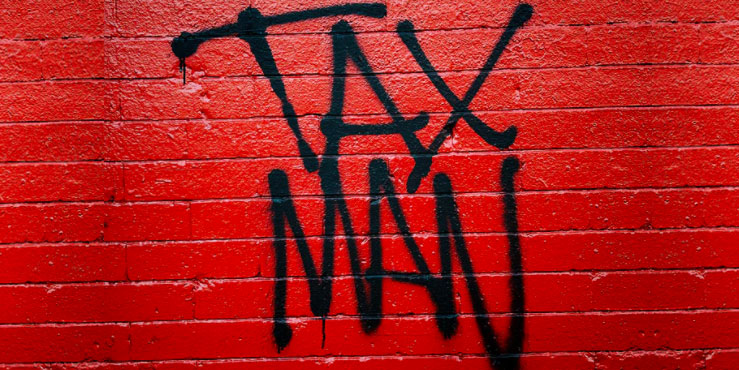 We need to keep an eye on the bank-spying ball amidst the dense-pack scandals.

One has to wonder… during the Cold War, national security types talked about the “dense-pack strategy.”  If you’ve got an important asset for war, like missile siloes, it may seem obvious that you want to spread them out so they can’t all be taken out at once, but you have to consider the nature of the attacks.  If siloes are grouped together, then a missile that destroys one will make the surrounding area more chaotic, which means the next missile will have a harder time finding its target, and perhaps be destroyed before detonating, anyway.

In 2013, Richard Fernandez proposed this as an analog for the process by which foreign extremists were getting us accustomed to their attacks.  Our outrage missiles got lost in the field of debris of so many outrages.  Others, like Glenn Reynolds, applied the metaphor to the Obama administration’s practice of getting out from under one scandal by initiating another.

These ideas propose “dense-pack” from the perspective of the defender, but it can be flipped to the aggressor, too.  If you (on defense) are busy watching the noise of the constant impacts, you might not see a little blip on the edge of your radar, and that may be the aggressor’s primary mission.

And so, Democrats in Congress have now said that they want to be more moderate than the crazy guy in the White House and increase the threshold at which banks would have to report your transactions to the government.  Biden wants the government to know every time you deposit or withdraw more than $600, but even raising that threshold, the power-grab is outrageous.

But then… Afghanistan, the border, COVID mandates, inflation… and so on.

The thing with giving government a new view into your bank account is that it’s a fundamental, long-term change.  The income tax itself shows that.  Giving the government authority to tax your income opened the door for all of the ensuing mischief of social engineering, political leaks, domestic spying, and political leaks.  The only reason the government has so much information about you is that it claims a need in order to verify your tax payments.

We already know from civil asset forfeiture outrages how this goes.  The government will have a near-complete ledger of your significant transactions (and if you somehow have too few of them, they’ll investigate you for evading).  That will be used not only to make sure they’re squeezing every penny in tax from you, but eventually to verify your statements everywhere else (when claiming unemployment benefits, for example).

And then imagine if you try to participate in the political field to push for reform.  Who doesn’t have something in their bank records that could be twisted and misrepresented with a government leak as political mud?  The Left wants lists of all donors to conservative causes, but this would give them lists of every financial connection of every person in the country.

So, add this effort to the long list of ways in which a razor-thin Democrat majority in the federal government is trying to leave our country unrecognizable even before the midterm elections.