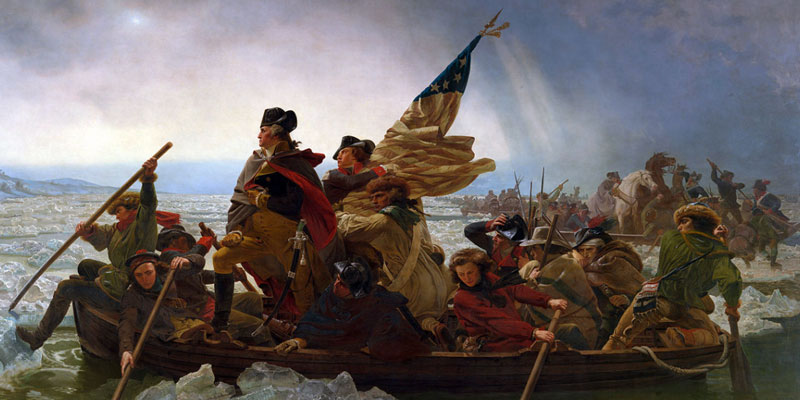 The healthcare worker lawsuit is more significant than many people realize.

The U.S. District Court for our area has refused to stop the state from enforcing its vaccine mandate as the affected healthcare workers’ lawsuit proceeds.  In practical terms, this means that the burden of the disagreement will fall on those workers forced out of their jobs during that time, rather than on the government.

A lawyer might remind them that temporary restraining orders are a high bar and all is not lost, but in politicized cases, that resonates more as an attempt to keep hope alive than to evaluate the prospects of success.  The workers should be very skeptical that the courts in New England will fall on the side of freedom, regardless of how the law ought to apply.  The principle that liberty is the American default has been flipped on its head; when government wants to do something — which is to say, when the people with power want to do something — the burden falls on individuals (often at great expense) to prove that it cannot.

To be sure, the people involved probably don’t think they’re participating in the erasure of the United States as the exception to the tyrannical rule, but at this level, it’s awfully easy for the subconscious to rationalize.  From the perspective of a very significant percentage of people (even in New England), the response to COVID-19 was a terrible overreach that did tremendous damage to our health, the economy, and our civic structures.  Think of the psychological, intellectual, and political repercussions if those people with power acknowledged this reality!  The vaccines offer a path out of these thorny brambles without having to acknowledge that it was panicky injustice to force us to crawl through them in the first place.

Judges are part of the class that shares incentive to insist on that path, whether consciously or subconsciously.

This leaves the freedom loving with nothing but people power, but there’s reason for concern, here, as well.  As noted in this space, healthcare workers have been following the example of progressives in blocking traffic.  This approach is scheduled to continue with a protest at Governor Dan McKee’s house, with organizers planning to leave shoes at his step so “he has to acknowledge us when he has to clean them up.”

The response of government will be important to watch.  Will authorities crack down on littering when they looked the other way for protests that were closer to rioting last year?

Even if our governing elite accepts the right of Rhode Islanders to protest for non-woke causes, however, the dynamic is different.  When radicals do these things, their populist performances create space and pressure to pull officials who generally agree with them farther to the left.  When conservatives (or just people who are fighting for liberty) do them, we’ve got a much higher bar:  getting government to act against its interests and beliefs.

In the long run, that’s going to require changing the people in government — not just, as we learned with President Trump, elected officials, but the layers of functionaries in the bureaucracy, and even non-government institutions like the news media.  That’s a long, sustained effort, and while I desperately want to be proven wrong, I’m skeptical, here, too.

If the healthcare workers lose in court, does their protest build into a movement or go away?  Well, some will get vaccinated.  Some (to my knowledge) are already moving to other states.  Some will find other work.  So, how big is the remainder? And how politically credible?

Thus, tyranny simply rolls over freedom, because it’s so much easier and more natural for the people to allow themselves to be smoothed under its wheels.  Stopping this is the great puzzle of our time.

I think the objections to mandatory vaccination for segments of workers are somewhat overwrought here–in no small part given the irony of the banner above of Washington crossing the Delaware. Well, that was a month before he ordered all troops to be vaccinated for smallpox, a much more deadly, if on cost benefit basis justified, undertaking. And, of course, you could make the case that we didn’t have the constitution during the revolution, which is kind of the quintessential chicken and egg argument because we certainly don’t have it without the revolution. This is an interesting debate at the constitutional margins of the police power. I certainly don’t belittle the case being made, but it is hardly obvious that we have thus slouched past gomarrah to tyrrany should the courts uphold the mandate. Vaccine mandates are, like most of the covid response, lazy policy. But you can articulate a better police power case for their use in health care settings than for most of the covid policies adopted about which nobody made a peep, legally speaking. Now I’m not sure that healthcare workers have a right to their jobs such that what they view as an unreasonable mandate is a constitutional invasion. Even if I believed that the constitution supports a strong right to work, that would advance a strain of reasoning that would support an equally strong right of the employer to impose conditions. These conditions have, however, been imposed by the government. So it does seem to me, if there is a potential constitutional violation in the mandate that the argument would proceed to whether the police power imperative is narrowly tailored . . . i.e., why wouldn’t frequent testing be equally effective, especially when many vaccinated individuals can get and spread the currently circulating variants why isn’t… Read more »

sorry, i’m so used to commenting on facebook that I used soft line returns which apparently aren’t read in this comment engine. without paragraphs this is even more to get through . . .