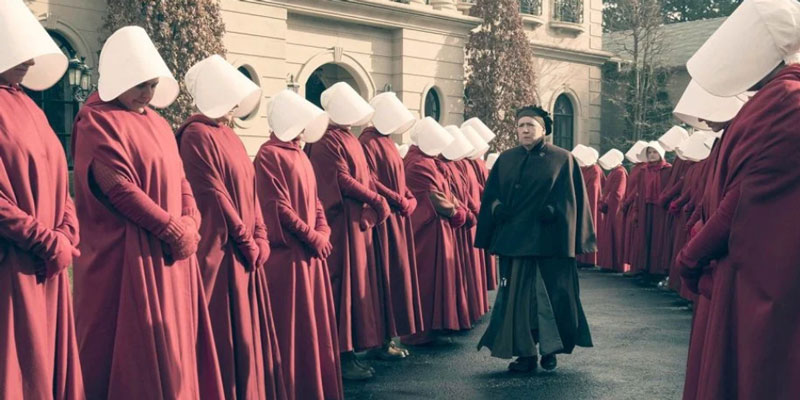 Patrick Anderson is reporting in the Providence Journal that another woman involved with the Rhode Island Political Cooperative is being made to answer for having shared something on Facebook that strays from the dogmatic progressive line.  Actually “reporting” is probably not the correct verb.  As far as one can tell from the article, Anderson is the one bringing the matter to light and making it a controversy, but let’s put that aside on the grounds that mainstream journalists tend to be part of the progressive movement anyway.

This time, it’s state senator Cynthia Mendes, the co-op’s candidate for lieutenant governor, and her sin  is that she shared a couple of Facebook posts five and seven years ago making “the feminist case against abortion.”  Mendes’s response is that she’s thought about the issue and changed her mind:

“Like many other working-class candidates, I never planned or expected to run for office,” Mendes wrote in an email. “We didn’t get to attend Ivy league schools, and we haven’t all lived our entire lives as perfect progressives with all the right positions. We’re first and foremost human, and we got to this place by actually living, and learning, and struggling.”

On this issue, I think Mendes’s conclusion is tragic, but the pressure she’s feeling from her co-ideologues is telling.  Apparently, absolutely no dissent is permitted on that side of the aisle.

This series of controversies for the co-op began over Facebook posts by Newport senatorial candidate Jennifer Jackson.  Jackson, who has been incredibly engaged in her community and was a healthcare worker, had the audacity to differ from the elite line that unvaccinated healthcare workers should lose their jobs.  She was also so bold as to suggest giving preference to homeless veterans over refugees and to complain that the government is driving up the cost of living to the point that parents must work constantly, at the expense of time with their children.

Such sentiments are unforgivable among progressives.

Between Jackson and Mendes, the radicals’ probing spotlight outed Tarshire Battle.  Her offenses (again committed through Facebook post sharing) were to “appear to defend religious exemptions for COVID-19 vaccines” and to share an article about atheist attacks on Hobby Lobby for a religiously themed Independence Day ad.

The statements of the people involved throw around terms like “working families,” but it’s difficult not to see that as a mere talking point.  They really don’t seem to care about people.  People sometimes have different opinions, to change their minds, to have nuanced views, and to say things that are a little off from time to time.  What they care about is ideology and power.

Women and minorities who are attracted by progressive words that sound supportive of them should take note, and so should everybody else who might find themselves under progressive rule one day.  That support is entirely contingent on  being “perfect progressives with all the right positions.”

Jackson’s beliefs went too far, but if Battle and Mendes manage to shake off the criticism, it will only be because they’ve repudiated their past beliefs and anybody they know who still holds them.

Featured image from The Handmaid’s Tale on Hulu.