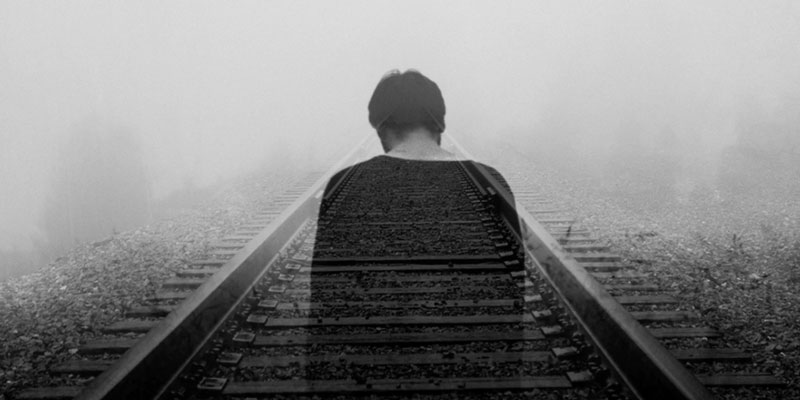 October 15, 2021
Healthcare | Under the Government's Wing

We must address the roots of our society’s depression and anxiety.

Russ Roberts’ conversation with writer Johann Hari on a recent episode of EconTalk was interesting for a variety of reasons, not the least because it seems Hari’s work on anxiety and depression changed his own mind a bit.  One might say he’s moved toward the conservative view of the world, at least on this question, and now he finds his fellow mainstream progressives inexplicably labelling his book, Lost Connections, as “controversial.”

They’ll acknowledge, he explains, that life circumstances contribute to emotions.  Lose someone or something you value, and you’ll be down.  Lose your job, and you’ll be anxious.  Fill your life with friends and meaningful work, and your happiness will increase.  Of course, of course, of course.  But then he’ll ask them “what causes depression and anxiety,” and they’ll reply, “A chemical imbalance in your brain.”

[Dr. Joanne Cacciatore] said, ‘The problem with that is once you concede that point, you have to concede that context matters. That actually, it’s not just your biology that causes these problems, although biology certainly contributes in many cases. But, the society and your individual’s life circumstances matter hugely.’ And, as Joanne put it to me: We have a system that is not built to allow all that context in.

A different person, a child psychiatrist in Melbourne, said to me: The problem is we have a model of treating mental distress that is taken from the way we treat tropical diseases. Right? So, think about malaria. So, we know the pathogen that causes malaria. I don’t know if pathogen is the right word. I apologize if it’s not. But, we know what caused the biological agent that causes malaria. We know how it’s transmitted. We know how to prevent the biological agent getting through. And, we know how to treat the individual once it has got through.

In the absence of a chemical disorder, the pathogen behind emotional ailments is your life.  The chemical imbalance in your brain is, itself, caused by external circumstances.  Blaming the imbalance is like blaming the symptoms of malaria on the death of cells in your body, which we might treat by trying to backfill the cell deficit with new ones.  No: we correctly target the cause, which is the virus killing the cells.

Hari describes how his doctor prescribed him the medicine Paxil when he was younger for emotional pain.  He says it worked for a while… and then didn’t.  His doctor kept upping the dosage until Hari had reached the maximum allowed by law, and the effects still faded.  It didn’t address the cause.

My doctor prescribed Paxil for me when I was in my twenties, too, although I can’t remember if I ever actually filled the first prescription.  It was pretty obvious that a wave of life events followed by insufficient employment was behind my emotional state, and I resolved that I wasn’t going to medicate myself into being able to tolerate my life.

Hari’s conclusion is that medicines can be miraculous to “take the edge off” and give a person space to address more-causative problems.  The next step, depending what the problem is, can be to work on issues of loneliness, by meeting people and making friends, and meaninglessness, first of all, by helping others.

The conversation didn’t go here, but there’s an obvious connection with government-centric policy suggestions (which one can infer Hari supports).  Welfare, subsidies, and so on can take the edge off, but things like prices and wages are mostly signals that there’s an underlying problem to fix.  Advocating for just-fix-it big government probably gives a boost of meaningfulness to advocates, but drugging our society with socialism is apt to have larger side-effects than Paxil.

Featured image by Gabriel on Unsplash.

It blows my mind that people expend more effort and waste more time in line at the pharmacy than trying to better themselves and their life. It saddens me to know sooo many think they are helpless victims not amazing humans.