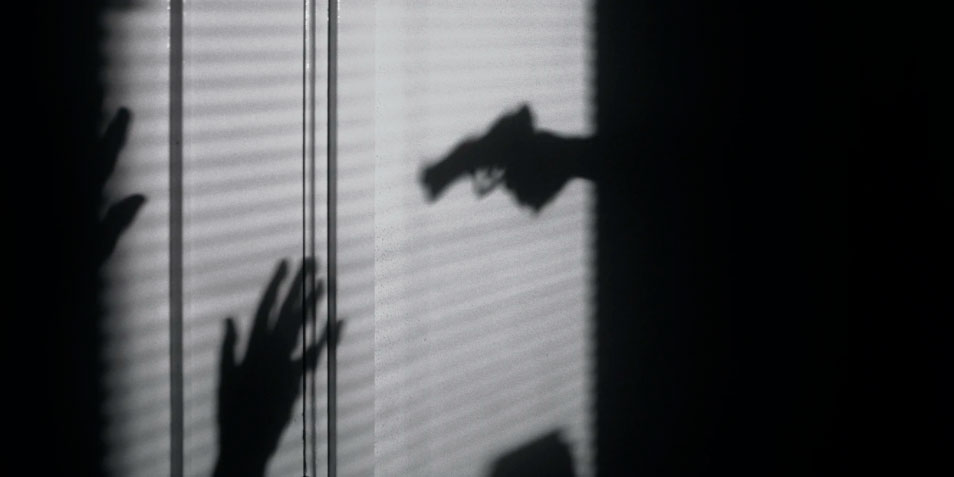 We all must investigate Coventry High School.

Something is going on over there, and in addition to providing a red flag for Coventry, it illustrates a problem of catastrophic import that we all should investigate.  The details, as Sam LaFrance reports them for WLNE, appear to be as follows:

This is madness, but at least we can draw two lessons of much larger significance.

The first is the similarity to COVID-mandate madness.  Although important details may be missing, it looks as if government employees dramatically overreacted across the board, causing great and unnecessary expense and distress.  In that context, the arrest of the student for speaking a sentence that was overheard and (perhaps) misunderstood by a single staff member looks like an attempt to give the government employees an excuse.  If he did something wrong, then they can’t be blamed for their overreaction.

Just so, the irrational demand that everybody must be vaccinated, down to the last kindergartener, carries the narrative of danger down to an obvious finishing point to cover the overreaction of public health authorities.

The second lesson that we can draw from the spoken gun incident at Coventry High relates to the attempts of critical theorists to make us unable to cope with civilization.  Immediately on the surface is the message that even grown adults trained in the education and management of teenagers are incapable of addressing an overheard word without the presence of dozens of armed personnel.  How dangerous a world and how inadequate the individual must be to the challenge of life!  The message to students is, “We cannot handle the world, so obviously you’ll never be able to, either.”

More insidiously, this principle is reinforced by the additional message that the student at the center of the incident brought all this trouble down on his school and on himself unknowingly, with a casual slip of a phrase.  A world in which that can happen is one in which it must be impossible to function without strict guidance from the collective.

Whether this is part of a neo-Marxist plot to destroy Western civilization or is merely the organic effect of shifts in our society, it’s existentially serious, and we ought to treat it as such.  One way or another, this increasing tendency must be halted and reversed without delay.

Once, long ago in a faraway land, it was not unusual to bring your shotgun to school during hunting season. These were usually kept in the trunk of your car. I can recall a teacher coming out to admire my Fox Sterlingworth. This was not specifically allowed, nor disallowed, it just wasn’t thought of. It was “duck season”.

Radically different outcomes in Oxford and Coventry have the same underlying cause. – Anchor Rising

[…] contrast is stark with the freakout in Coventry after a staff member heard a student say, “he’s got a gun,” between […]

Fear of school shooting feels a lot like fear of Omicron. – Anchor Rising

[…] very similar is happening with threats about school shootings.  In November, Coventry High School went into a panic over a snippet of conversation overheard in the hallway.  In that case, a student was actually […]

Fear of school shootings feels a lot like fear of Omicron. – Anchor Rising

[…] very similar is happening with threats about school shootings.  In November, Coventry High School went into a panic over a snippet of conversation overheard in the hallway.  In that case, a student was actually […]