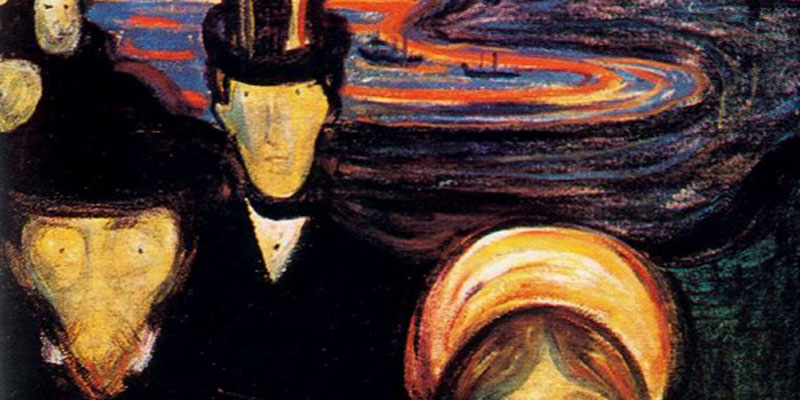 Radically different outcomes in Oxford and Coventry have the same underlying cause.

Perhaps the most terrifying aspect of the school-shooting story in Oxford, Michigan, is that it shouldn’t have happened at all, judging from details provided by Tim Meads in the Daily Wire:

The morning of the attack, school administrators met with the boy’s parents and showed them disturbing notes found that day indicating the boy was willing to do harm to himself and others. The boy also was caught searching for ammo on his phone just days before the shooting.

But, rather than disciplining the child, the school simply gave the parents the option of pulling him out of class or leaving him in school following a meeting with school officials.

School officials found and ultimately, in consultation with the boy’s parents, let slide notes with comments like “The thoughts won’t stop. Help me.” and “my life is useless,” even as he had a gun in the room, in his backpack.  To a disturbed mind, the chain of events must have seemed to be confirmation of his feelings and his plans.  Yet, his handling appears to have been in line with the “restorative justice” policy of the school, which emphasized avoiding punishment in favor of keeping troubled students in class.

The contrast is stark with the freakout in Coventry after a staff member heard a student say, “he’s got a gun,” between classes in the hallway.  In that case, the school shut down, and the student was arrested for his spoken words for no apparent reason.

Obviously, the single most significant difference between the two events is that Oxford had a shooting and Coventry did not, but Coventry would not have had a shooting had the staff member simply gone about his or her day; it was never a possibility.  Yes, the Coventry approach probably would have prevented the Oxford outcome in the same situation, but so would a broad spectrum of possible policies that aren’t so insane.

Healthy institutions have balance and common sense.  They’re able to differentiate between extremes — between threats and non-threats.  Unhealthy institutions have no discernment.  They will take obvious falsehoods as truth and obvious realities as falsehoods.  Faced with potential threats, they either freak out or ignore the obvious, depending on the panic threshold of those involved.

Currently, the lack of balance traces back to denial of our own responsibility and willingness to hand it off to government agencies, which are almost always unaccountable.  Note that no news has emerged of consequences for the school officials who caused so much anxiety in Coventry, even though the student was arrested, or for the school officials who facilitated the incident in Oxford, even though the parents have been arrested and charged with manslaughter.