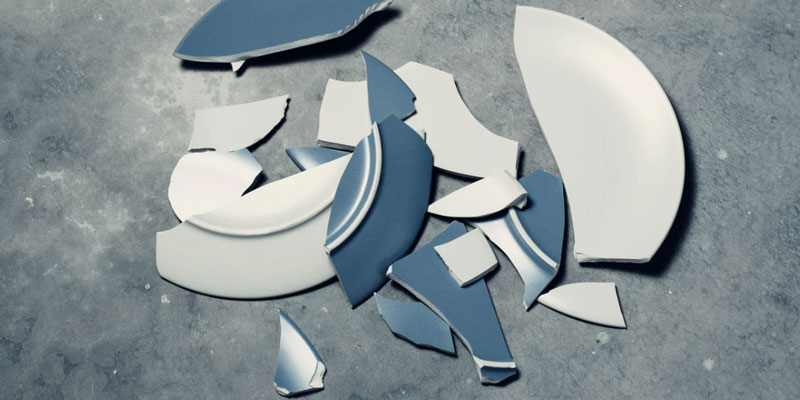 It’s well past time for the domestic abuse narrative to change.

Here’s an idea. Take domestic violence more seriously at every level of government. Biden should know as he authored the original Violence Against Women Act.

Although the mainstream narrative doesn’t make much room for this and tends to brush contrary evidence aside, taking domestic violence more seriously requires reversing the practice of treating it as something that only affects women.  File this reality in the Through the Looking Glass folder of items everybody thinks they know that is wrong.

According to the most recent “National Intimate Partner and Sexual Violence Survey” from the CDC, published in 2015, domestic violence has been equalizing between the sexes.  Tables 9 and 11 show the reported incidents from women and men, respectively, and they show that 3,455,000 women reported physical violence in the past year, which was actually less than the 4,255,000 men.  Other measures (like contact sexual violence) go the other way.  Taking stalking out of it, the combined sexual and physical violence numbers are women 6,387,000 and men 6,088,000, but each victim could report both, so the numbers of victims making reports is probably closer to even.

This shouldn’t be unexpected.  In the ’00s, we started to hear reports that women were more likely to be perpetrators of abuse.  A national study of adults between 18 and 28 conducted in 2007 found:

In nonreciprocally violent relationships, women were the perpetrators in more than 70% of the cases. Reciprocity was associated with more frequent violence among women (adjusted odds ratio [AOR]=2.3; 95% confidence interval [CI]=1.9, 2.8), but not men (AOR=1.26; 95% CI=0.9, 1.7). Regarding injury, men were more likely to inflict injury than were women (AOR=1.3; 95% CI=1.1, 1.5), and reciprocal intimate partner violence was associated with greater injury than was nonreciprocal intimate partner violence regardless of the gender of the perpetrator (AOR=4.4; 95% CI=3.6, 5.5).

That is, when only one partner is abusing the other, its usually the woman doing it.  The study found that when the violence was mutual, men and women were equally likely to have started it.  Men were more likely to inflict injury, but the study doesn’t tell us whether that’s because they’re more serious in the assault or just stronger.

Whether the culture shifted back toward stereotypes after these studies or such studies stopped being conducted or broadly reported in the years since, we can’t say.  But with this issue, as with so many others, if we really want to improve people’s lives, we have to stop setting policies according to erroneous progressive assumptions.

You are a clown

With which study do you disagree?

Years ago, I did a lot of divorce work. I was amazed at the number of men who would come in with cuts on the back of their heads, and report they “cut themselves shaving”.