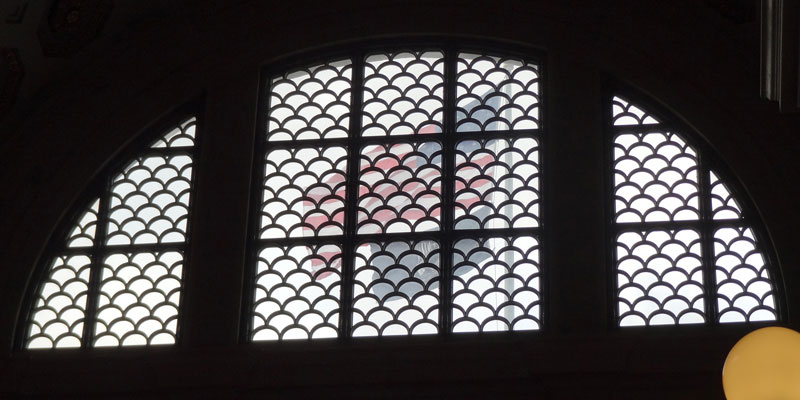 We’re not reactionaries, so let’s stop being exclusively reactive.

As I’ve thought about it, this morning’s post on New England governors’ poll results ended a bit short.  I closed with a suggestion for Democrats, but what about Republicans?

Considering the huge jump of New England’s three Democrats from the bottom of the national list in 2019 to the top now, two possibilities come to mind, with both existing at the same time.  In any case, the politicians, themselves can’t be the central target of a conservative opposition.

The first possibility is that their popularity right now, after harsh COVID restrictions, is real.  In that case, persuading our neighbors has to be the core goal.  Sometimes, making the people for whom they’re likely to vote look bad might help, but that hasn’t proven very effective in the Ocean State’s recent past.  The cultural message that people are just supposed to vote for Democrats is too deeply ingrained.  Thus, progressives can win by focusing on the corruption of establishment Democrats, but Republicans have a harder time of it.

The second possibility is that the Democrat governors’ ability to win office was strong even if their unpopularity in the past was real.  That is a reflection of the opposition’s inability to produce a viable alternative.  The internalized master lever that the electorate carries around in their minds is part of the problem, here.  The incentive structure of state politics is another part, giving Republicans little reason to build careers in politics or jump into it midcareer.

And of course, part of the problem is that Republicans have lost the knack for finding, supporting, and unifying behind candidates.

A step-by-step plan for escaping this rut would be a massive undertaking, but the outlines of a solution are pretty clear.  Conservatives need to develop a positive story and platform that can achieve buy-in throughout its big tent and motivate competent people to (1) get involved, (2) run for office, and (3) put aside their differences for the sake of working together.

Obviously, that’s easier said than done, but we have to start somewhere, and the best time to agree on core principles is with the very first one.  The constant presence of New England’s Republican governors at the top of the national popularity list proves the possibility of success.