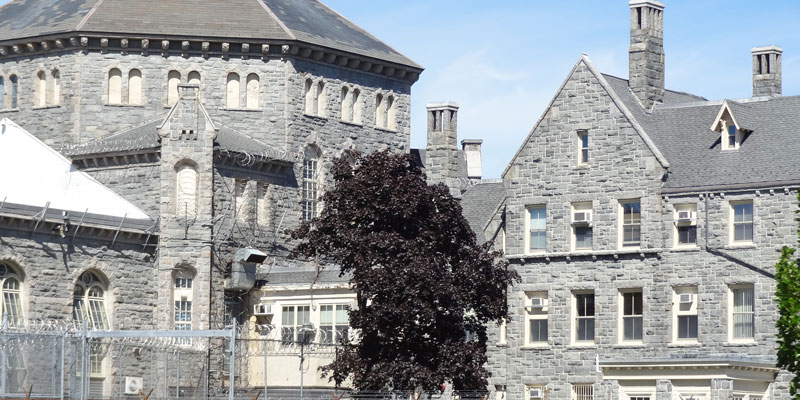 Somewhere in the wilds of Rhode Island progressive social media in the past couple months, I came across the Rhode Island Department of Corrections’ “Fiscal Year 2020 Annual Population Report.”

I think the context in which it was deployed like a statistical weapon was to support the claim that inmates at the state Adult Correctional Institution (ACI) in Cranston are disproportionately minorities from other communities, so counting them in the population of a more-white city steals the voice of people of color… or something like that.

These direct, proportional comparisons have a surface plausibility, because if race is an incidental quality, it ought to have no effect on incarceration.  On the other hand, at the next layer down, the claim of “systemic racism” blurs into uselessness if the correlation is between race and criminal behavior, because the discussion shifts to the factors that drive a certain group toward crime.  Without doubt, that’s an important question sociologically, but when talking about prisons, the progressives come up against the question of whether incarceration ought to be proportional to criminality.

If they bothered to dig into the RI DOC’s annual study, progressives might justifiably fear that their promotion of proportional thinking will come back to bite them.  Consider the chart shown in the featured image of this post.  It shows that minorities, especially black inmates, are disproportionately represented in the prison population.  “Aha!,” the progressives say.  “This is proof of systemic racism.”

But look at the variation from column to column.  In a racist society that’s attempting to operate under the cover of a supposedly fair system, one might expect diminishing returns on racism.  Those darned police would be dragging in minorities on frivolous charges, but even going through the motions of justice, they would be held while awaiting trial at a lower rate and then convicted at an even lower rate, because the police would only be arresting whites who really deserved it and “the system” would be deciding that minorities had to be held before convicted more often, with the “sentenced” population coming closest to just deserts, though still imbalanced.

Except… the percentages of inmates who are black goes up from all along the series.  The fact that blacks and Hispanics move in different directions according to this view suggests that the “systemic racism” hypothesis is, at the least, problematic.  If the police are racist, why are they so quick to bring in white people to be committed?  And if the portion of the justice system that handles things before trial is racist, why do the hold blacks at a lower rate than indicated by their sentencing?  And if the trial system is racist, why is it so much more likely to incarcerate whites?

A creative race huckster could no doubt come up with answers to these questions that fit the data in any given year.  Yet, when once one enters on this level of analysis, the charts necessarily become mind-boggling from the progressive point of view.  Notably, the system begins to look terribly anti-male, as if it laughs off female violence while arresting men left and right for nonviolent crimes that don’t result in conviction.

Maybe we need a more rational lens than identity politics to understand what’s going on.