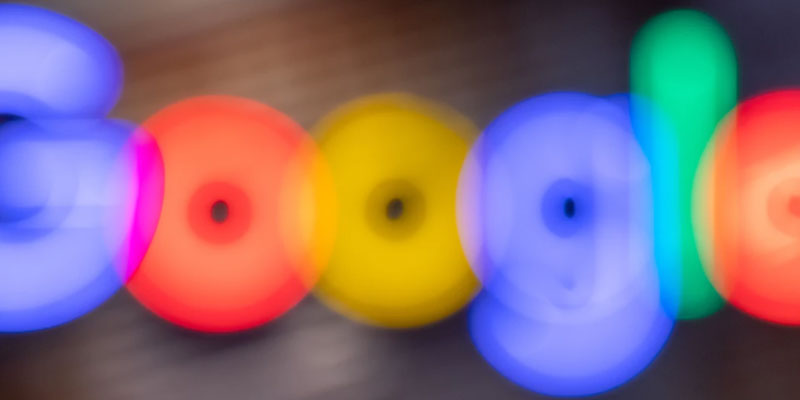 Watching Big Tech is like watching a trap close.

The evolution of online information technology companies is a lesson in the importance of first principles.

Only recently has the convenience of cloud technology become so overwhelming in some activities that I’ve been giving in to it in a more-general way, and the temptation is always there to make it central.  The idea, which has been around for more than a decade, of treating your computer essentially as a terminal to access applications and files that exist on some server, somewhere, is attractive, but worrying.

Sure, it’s great to be able to access and modify the same file from your home computer, a tablet, a cell phone, a smartwatch, or whatever.  One as-yet-underappreciated benefit is that this approach allows you diversify your devices to conform with your life.  You don’t have to find the sweet spot between power and portability in a single laptop that you bring out with you and still do computationally heavy tasks while in the office.  You can have the super-powerful desktop at home and a (relatively) inexpensive and super portable device to carry around that still allows you to access and (to a lesser degree) modify your files.

But here’s the first principle:  Maximize your ownership of anything that is important to you.

Just so, Stephen Green warns us that “‘the cloud’ is just a fancy way of saying ‘someone else’s hard drive.'”  This is in response to a more-detailed warning from Tom Pritchard that Google is modifying its Google Drive policies in ways that will bring your cloud computing a little closer in nature to your social media accounts:

The search giant has announced a new policy that will restrict access to files violating its policies, and prevent them from being shared in the process.

Google announced this change in a blog post, revealing that restrictions may be put in place on files that violate Google’s Terms of Service or abuse program policies. While the owner will still have full access, this move means sharing privileges will be revoked — even if someone already has a link.

According to Google file owners will receive an email when files are restricted. Not only does that alert them to the fact it’s happened, it will also give them the opportunity to appeal the decision and request a review.

Already if you build your whole audience-communication network on Twitter, and you may find it taken away in an instant, with no notice and with a vague, often-hopeless appeals process.  Soon, you may find that state of affairs applying to any home, community, or business structure you build around a cloud service.  Brother Google will have its bots constantly sifting through your data looking for unacceptable content and, without implicating the civil rights observed by government authorities, taking punitive, disruptive action.  To be sure, we can expect that those government authorities will be involved when Google thinks it desirable, creating a de facto loss of First Amendment rights.

As Google closes its slow-motion trap, we all must adjust our behavior so that we can continue to profit from the advantages while maintaining escape hatches.  First step is to get off Google Drive.  Plenty of other services accomplish the same things without the creepiness and with the incentive to provide an alternative.  Second, for any drive service, make sure you’re syncing to a hard drive.  That may be minimal protection if the company can sync a delete, so to speak, but it’s something, especially if, third, you set up a separate system to backup files for real on your own devices.

One of my favorites, Simon Ward (“History Debunked”) offers rational discussion on YouTube of racial problems in Britain and the U.S. He strives mightily not to offend. YouTube has “put him in jail” 3 times in the last six months.-