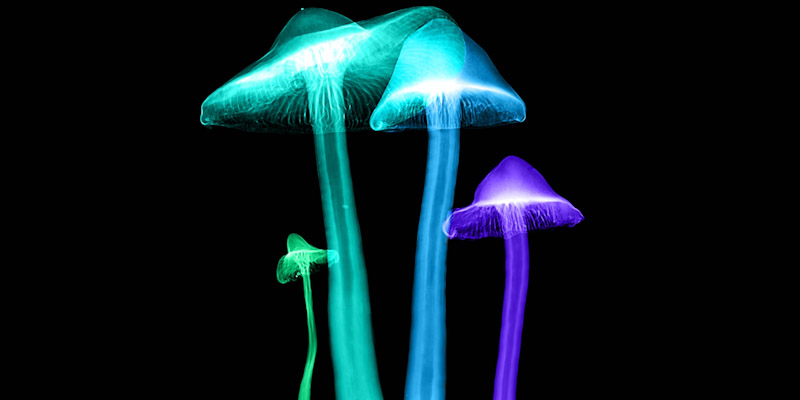 We should more hallucinogenics toward legalization.

For the record, I’ve never tried hallucinogenic drugs.  Even as a reckless teenager who was otherwise open to self destruction, I knew myself well enough not to roll the dice on that experiment.

This disclaimer is context for my agreement with progressive Democrat state representative Brandon Potter’s proposal to move toward decriminalization of psilocybin, which my friends in high school and college called “shrooms,” or “magic mushrooms.”

“There is evidence that this is effective in treating anxiety disorders, depression, post-traumatic stress disorder and other mental conditions,” Potter said Monday. “It also reflects a shift we have had in recent years about criminalizing substances … I don’t think we should criminalize drug use.”

This step is unlikely in Rhode Island, if only because the state government will find it more difficult for economic and political reasons to turn shrooms into a cash cow than is the case with marijuana.  (Although word on the street is that you’re better off going out of state for your legal cannabis.)

Still, as a medicine, hallucinogenics seem to have promise for positive life-changing treatment when administered properly.  And even outside of medical considerations, the right of the government to ban natural substances that, of themselves, only present a risk to the person taking them, isn’t clear.  (Note that “ban” is different from “regulate.”)

The appropriate response is to foster a culture in which people can make good decisions for themselves, with full knowledge of their own personalities and  situations.  In this case, somehow even I managed to do that at a time when good decisions were not my forté.

Well reasoned thoughts here. Thank you. I agree. I am so over having corrupt government dictate what is right and wrong for the individual.