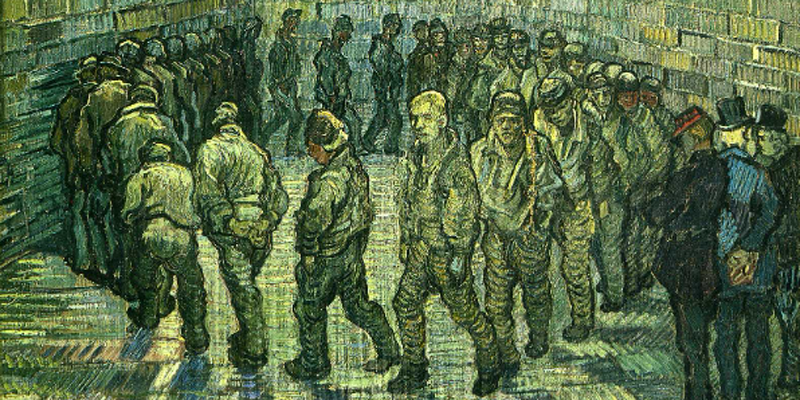 The gun-controllers’ dehumanizing talking point proves the importance of the Second Amendment.

The day of the school shooting in Ulvade, Joe Biden took to his national platform to blame people who disagree him about the Second Amendment and the practical steps to stop mass shootings: “When in God’s name are we going to stand up to the gun lobby?”

That talking point has filtered down throughout the organized movement to take further steps to infringe on the right to bear arms.  In a WPRI article by Adriana Rozas Rivera and Amanda Pitts (which is notable for its lack of the bias that has been near universal, lately), a gun-control spokesperson read from Biden’s notes, so to speak.

As they do just about every year, Rhode Islanders who value their Second Amendment rights put on their yellow shirts and rallied at the State House.  In a contrary statement, the Rhode Island Coalition Against Gun Violence expressed disappointment that “the gun lobby” is so intransigent.

We shouldn’t allow that turn of phrase to slip by without remark.  When our flesh-and-blood neighbors are jammed into a faceless abstraction like “the gun lobby,” which implies cynical manipulation of our political system, they are easy to dismiss because dehumanized.  Note the difference from other generic terms like “supporters,” “opponents,” “advocates,” or “activists.”  None of these words implies invalid or ulterior motives, and all of them describe people, whereas “lobby” means a cold machine.

“Lobby” implies advocacy for personal profit, often without true belief in the cause.  It implies that lobbyists’ views shouldn’t be given the full weight due to active citizens but should be discounted — perhaps disregarded.  When applied to people who are not professional lobbyists and deployed alongside terms like “racist” or “fascist,” the word serves to give members of an opposing movement permission to invalidate the rights of their neighbors, including rights to property and safety.

Such rhetoric is in direct line with the demand from Rhode Island’s obnoxious Democrat Congressman David Cicilline that his fellow Congressmen “spare [him] the bullshit about constitutional rights.”  The words clearly articulate a disregard for rights, and the swear disregards decorum, which governing bodies maintain in order to allow cooperation and a sense of fair play.

There will be no fair play.  One can easily imagine support from Cicilline for the confiscation of property and incarceration of his political opponents.  Whether he’ll stop short of calling for gulags for such loathsome creatures as the “gun lobby” is a question we should pray never to see answered one way or the other, and the right acknowledged in the Second Amendment is absolutely crucial toward holding that possibility at bay.

Since May 24, 2022 mass shooting in Uvalde, TX elementary school there have been 33 more mass shootings were 3 or more people have been shot to death or injured not including the shooter for a total of 246 incidents and we are not through the full six months yet!

Second amendment is one thing but common sense gun control need to be enacted to stop or slow down unwanted killings,

I am old enough to remember an America essentially without gun control. The exceptions being no machine guns and no concealed weapons without a permit. Halve the number of guns in circulation today (estimated to be 400 million), that is still a lot of guns. I don’t believe that the number of guns is the answer, or the number of mass murders in the past would have been much higher. I also believe the demonization of the AR-15 is wasted effort, although, quite certainly Joe Biden is the best salesman the AR-15 ever had. I think outlawing “assault weapons” is simply the camel’s nose under the tent. Without the media popularization of the AR-15, the more or less equal Ruger Mini 14 is available at about 1/2 the price and does not qualify as an “assault weapon” under the definitions being considered. I think banning “assault weapons”, as a solution, is a cruel joke on the public.

Are you old enough to remember the Mulford Act passed in 1967?

Can’t say I recall that in particular. But 1967 was the year that Massachusetts passed very restrictive gun control laws. Perhaps it was just the spirit of the times. Doesn’t appear to have done a great deal of good.