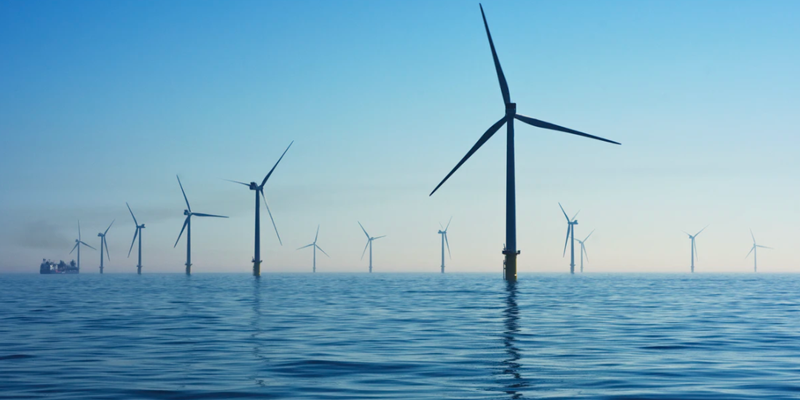 You can tell our country’s radicals — from Joe Biden on down — are going for the kill this time because they aren’t moderating on energy, even as gas prices shoot up and inflation decimates the wellbeing of Americans.  Instead, they talk about how it’s simply a “transition.”  Note the phrasing of progressive Democrat State Senator Dawn Euer:

Our energy sector is in the midst of a transition to address the climate crisis. HOW we do this is key. We need renewable energy without baking in extra profits to the utility on the shoulders of ratepayers.

We’re “in the midst of a transition,” as if it’s just some natural trend with predictable outcomes.  Naturally, one wouldn’t expect a politician to be sufficiently straightforward to acknowledge that her political party is forcing us to go through this painful transition based on questionable projections and an uncertain result.

“We will get inflation under control, we just have to stick with it and see it through,” Raimondo said. “The reality is, the cause of this inflation is the supply-chain problems that were caused by COVID we’re still struggling with. Putin’s war is driving the price of food and gas up. And—we can’t deny that. We know Americans are struggling.”

What does it mean to “see inflation through”?  That sounds like “transition” language, treating inflation like the pain of setting a dislocated bone.  This will only hurt for a moment, and then you’ll be good as new.  But we won’t; we’ll all be poorer.  Of course, this being Raimondo, she talks out of both sides of her mouth, advancing the “transition” talk while also blaming an isolated event.

Back to Euer.  She made her comment related to a Providence Journal article about her legislation reducing the amount that energy companies can charge ratepayers to subsidize wind energy.  Combine Democrats’ demonstrated lack of concern about sky-high energy prices with their anti-profit talk, and one gets the impression it’s simply the profits to which they object.  If they’re the ones laying burdens on Americans’ shoulders for their own political gain, that’s just fine; if businesses require financial incentives to go along, then that’s beyond the pale.

The problem is if there are insufficient incentives to generate energy, less of it will be generated, which will drive up the costs as a natural trend.

The curious thing about Euer’s insistence on the “how” of an energy transition is that those like her, who are playing games with our economy and our lives, display no understanding of how things work.  The harm they are sure to cause is anything but natural, and they’ll never accept the blame.