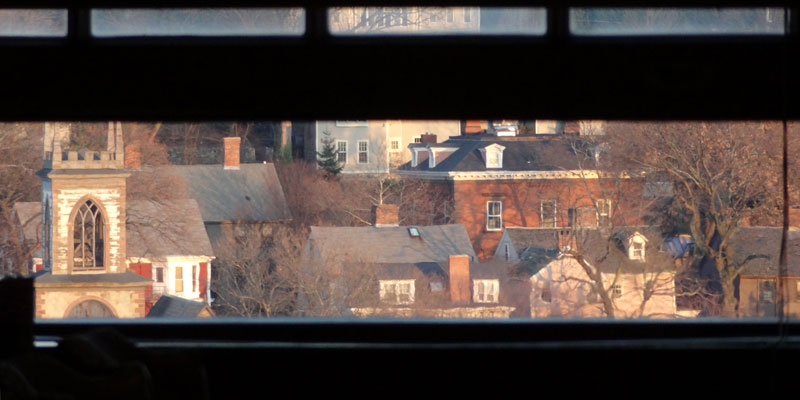 Maybe there’s something to “systemic racism” in Rhode Island.

Shift your focus just a little bit from the standard narrative, and you can only shake your head at the conspicuous omission in Amy Russo’s Providence Journal article reporting that “racial disparities in homeownership are more severe than the national average” in Rhode Island:

The report, released Thursday and authored by Brown School of Public Health academics whose work was funded by United Way of Rhode Island, states that overall, 62% percent of the state’s residents own a home, yet only 34% of the state’s Black residents are homeowners. By contrast, across the United States, 64% of the population owns homes, while 42% of Black people are homeowners. The data dates back to 2019.

Rhode Island is a state run by and for insiders and special interests.  By nature, such people protect their own advantages, and by logic, their practice will disproportionately affect groups that are not numbered proportionally among them.

The idea that the dividing line is fundamentally racial is laughable.  Northeastern insiders would love, love, love to boast that the group of people with whom they associate have different skin colors and fashionable lifestyles.  They just insist that those people think pretty much the same thoughts they do, especially about the importance of maintaining the insider system.

The problem for minorities (for anybody who starts off outside the clique) is that the insider and special interest priorities mean the State of Rhode Island is run very poorly, with limited economic opportunity and a mountain of rules and restrictions for what people can do for housing.  To observe that the Ocean State’s “racial gap in… homeownership [is] wider than the national average” is simply to observe that this is not a good place to attempt to build an independent life.

Nobody has incentive to state this plainly, and plenty of people have incentive to amplify group allegiances and racist thinking, so advocates’ solution isn’t to make Rhode Island a good place to improve one’s lot in life, but rather to encourage minorities to act as a special interest.  Helpfully for them, this solution will only create opportunity for insiders among the minority groups.

Along with that minor advance for a handful of people, we’ll get huge amounts of racial animosity, making non-insiders less able to work together and thereby cementing the control of the insiders.  Little wonder they insist that we focus on race!

As to the housing numbers. I suspect that more minorities here are more recent immigrants than in many parts of the country. That would indicate there has been less time to develop “generational wealth”. In the age of “zero down” mortgages, this may have lost some importance. But I believe it is still a factor. Not so long ago a “down payment” was a regular wedding gift.