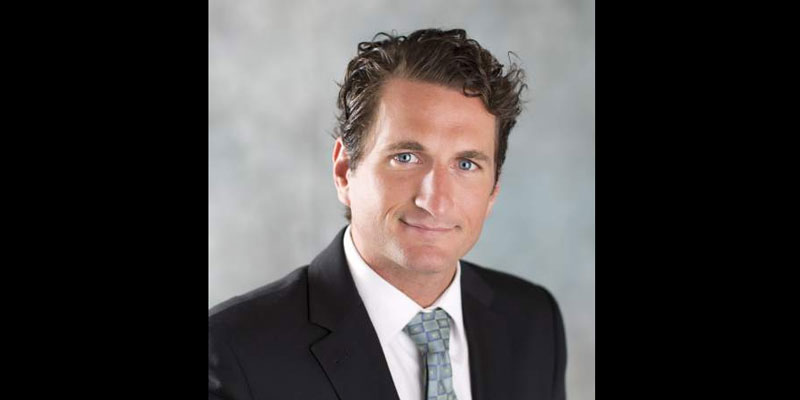 Blake Filippi is exiting the House, and Rhode Island will come to regret it.

Voters (and other citizens) very often make claims about what attributes they want in elected officials that they do not substantiate with their support.  They say they’d prefer public servants who are not career politicians and who are in it for “the right reasons,” by which they generally mean they are not merely seeking power or acting on behalf of special interests, whether economic or ideological, but they make no decisions that encourage the good or discourage the bad.  Consequentially, we do not foster a political system with incentives for the people we say we want in office.

And so, hitting the inboxes of supporters and journalists this morning is a letter from Republican House Minority Leader Blake Filippi saying he will not seek reelection:

Now having served in the General Assembly for eight years, nearly 20% of my life, I have struggled about whether to seek another term in office. The time is now to step aside and for new public servants step up and serve our communities in the House.

While I will not run for reelection, I intend to remain deeply engaged in our beautiful corner of the world. The art of the politics, as is the art of life, is all about human connection and the friends we make along the way. I cherish our friendships and look forward to nurturing them in the years ahead.

There is nothing in Rhode Island politics for somebody whose principles align with the Republican Party.  No infrastructure exists to make it financially reasonable for a talented person to stay in the game (let alone make a career of public service), such as the Democrats display when they shuffle their members from office to non-profit to union to government job to office.  Meanwhile, the nifty experience of being in the news is severely tainted when a market’s journalists have uniformly adopted the narrative that you are on the side of evil by nature of the party to which you belong.  Indeed, the culture and practice of demonization diminishes every ancillary benefit from the modest prominence that running for and winning elected offices provides.

Just as one cannot blame members of the “productive class” who’ve been leaving Rhode Island for decades because they will be better able to translate their talents and efforts into stable lives for their families elsewhere, one cannot be surprised that a competent man like Filippi has concluded his time is better spent on other endeavors as he enters middle age.  Sooner than later, Rhode Islanders will come to regret that they have not maintained a system in which such people apply their talents and efforts to making our community vibrant, full of opportunity, and reasonably run.

We CANNOT afford to keep losing people such as Blake as this State is already on its way to hell!