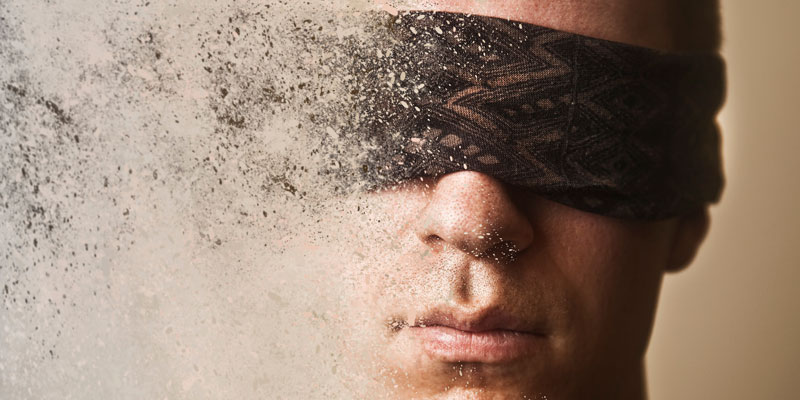 The rights that are really in danger are freedom of speech and association.

With the Supreme Court’s overturning of Roe v. Wade, we heard many activists in Rhode Island fretting that rights had been taken away.  Putting aside the question of whether the claim is true, it purposefully gives the impression that the highest value is individual liberty, not the ability to kill unborn children.  Judging by the utter disinterest in protecting rights of free speech and association in the Ocean State, this purposeful impression was plainly false.

Two people were arrested after they were caught trying to recruit men for a white nationalist group last month, according to the East Providence Police Department.

Local police departments are investigating after white nationalist flyers were posted in cities and towns across Rhode Island.

The posters belong to a group called the Nationalist Social Club and displayed hateful messaging.

These groups are ridiculous and absolutely wrong-headed, in my view, but they aren’t the source of danger in this equation.  The government and news media are.  The ability to distribute and post materials advertising for members to join a social or political group is absolutely fundamental to our rights as Americans.  Sure, one can observe that the technical charge appears to have been related to a local ordinance forbidding the posting of signage on poles, but the handling in the news stories clearly treats that as a pretense to get at the true offense of attempting to recruit, and one suspects the violation is not evenly enforced without regard to the viewpoint of the materials.

One further suspects the police, journalists, and others who support this infringement on the men’s rights tell themselves that this is a special case in which a community should be permitted to protect itself from “hate,” but that line will never hold.  The message that intolerance will not be tolerated comes inextricably with the message that government is authorized to determine what counts as intolerable speech, and the limited line advocates believe themselves to be drawing, in this case, will never hold.

Consider Rivera’s claim that the “posters… displayed hateful messaging.”  From what the reports convey, the text on the fliers stopped short of expressing the hatred for ethnic groups that Rivera implies:

We are a social club of nationalists from New England focused on building a network of likeminded men & women dedicated to defending their lands and their people. We oppose the criminal anti-American & anti-white street gangs such as MS13, Black Lives Matter, and Antifa. We are for us. By us. And against those against us.

Above all, we stand for the security and prosperity of white New Englanders. Our motivations to carry out this mission do not come from a place of hatred, but a love for our own people. No one else will protect us!

The perspective behind the text is objectionable, but it is literally an articulation of reasons to join together in defense of shared values.  If the First Amendment does not protect that, what is it for?  And if the definition of “hateful messaging” extends to the motivations that the government (and journalists) assume to be behind a defensive recruiting message, then it can extend to any articulation of views to which the regime objects.

More worrying, still, is the question of how far government is permitted to go when prosecuting (or persecuting) people with minority views.  Apparently, nobody is willing to speak up when government officials use rhetoric suggesting that certain speech is criminal.  Indeed, the lieutenant governor of the State of Rhode Island condemned me by name for doing just that.  We’ve now moved on to arrests.  Is that over the line?  Apparently not.

Would anybody speak up if these men were imprisoned and held without bail pending a trial?  Exactly how harsh a penalty would government have to impose before people began expressing concerns about disproportionate punishment for political reasons?  Judging from the nearly complete lack of concern for the Americans arrested after January 6, the answer is obviously “harsh, indeed.”  Honestly, I have my doubts that we’d hear much outcry from Democrat officials and the mainstream news media if the prisoners in Washington were all condemned to death.  (If you’re dismissive of the plight of the January 6 detainees, by the way, are you able to describe what, exactly, each of them did to deserve it?)

If the reach of such groups as the National Social Club appears to be growing in New England, perhaps it’s because government and the news media are doing so much to reinforce their message that “no one else will protect us.”  To pull this trend up short of violence, it falls to all of us not to protect members of such groups, per se, but to protect our shared rights.  The media and government won’t do it because journalists want to sell fear mongering about cinematic hate groups and government officials want to create villains who make themselves look like heroes.

The rest of us must begin finding the courage to say that we don’t like what these groups stand for, but we stand for their right to form their own beliefs, to speak, and to form associations.  Shame on us all if we fail to do so.