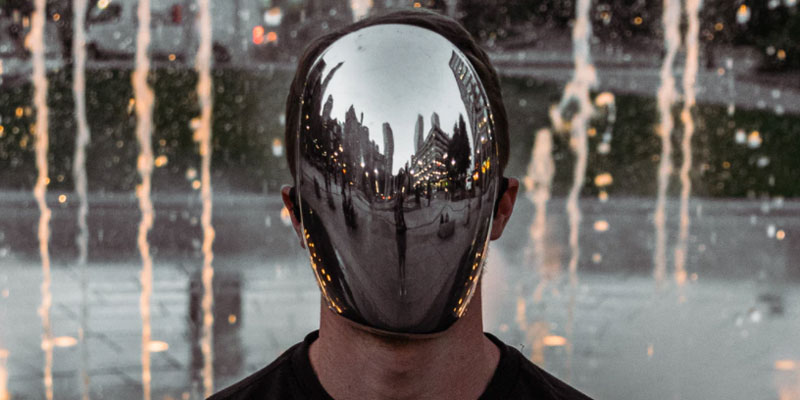 Stories like this, from WPRI’s Shannon Hegy, too easily slip under the radar without anybody’s pointing out what, specifically, is happening:

“They lost the ability to work in teams during COVID, so they lost those skills of communicating with each other on very simple tasks,” she said.

Marlene Guay, who manages the statewide initiative, said the need for it has grown exponentially.

She said 35 communities have applied to participate, but there is only enough funding for five. Cranston was one of the communities that was accepted.

Not mentioned is that the United Way is a progressive activist organization.  Guay is not merely an educator; she’s a radical social justice warrior who is running for elective office with the far-left Political Co-Op, with a nod from Bernie Sanders, who emphasizes not equal treatment and opportunities for all, but making education “the learning agent to even the playing field with equity and representation.”  This context becomes crucial when she emphasizes the need for “social emotional support.”

In the mouth of a standard educator, the adjectival phrase, “social emotional,” may mean the strategy of teaching children to regulate their emotions so that they can better interact with others in the social sphere.  In the mouth of a radical like Guay, who emphasizes “equity” and “social justice” at every opportunity, the reference is certainly to transformative social emotional learning, which is “a specific form of SEL implementation that concentrates SEL practice on transforming inequitable settings and systems, and promoting justice-oriented civic engagement.”

Promoting this program in 2021, United Way listed the three goals for students of the program: “sharpening their social-emotional skills, tackling service projects to address community needs, and preparing their minds for a return to the classroom.”  Notice that the educational is last of the three.

In the context of addressing children and families harmed by our society’s response to the pandemic, progressives’ primary goal is not helping them to regain the skills to interact in our society as it exists.  Instead, their primary goal is to ensure that children recover from pandemic harms by becoming progressives.  It’s an ideological power grab.

This may all be well and good.  After all, until Guay and her comrades have their way, the United States will remain a free country, and communities and parents should be free to center their beliefs.  Still, the question (cliché though it may be) answers itself:  Is this how school districts and the news media would treat a program sponsored by, say, the Catholic Church and run by a Republican running for General Assembly on an explicitly conservative ticket who uses codewords indicating Christian evangelism when describing his program?

No way.  And we should stop this progressive privilege whereby our institutions treat members of the leftist cult as if they’re just ordinary citizens doing objective good work with no ulterior motives.

“the learning agent to even the playing field with equity and representation.” I cannot begin to decipher this.

It’s either meaningless jargon or worse than one might think. “The learning agent” is sort of like the chemical agent that makes something happen in a reaction. “Education,” in her view, is an active agent in that regard. The end goal of her activities is to “even the playing field” — that is, eliminate all differences — by forcing “equity” — that is, special treatment for some and suppression of others so as to equalize outcomes — and “representation” — that is, artificially inserting identity groupings into all situations under the assumption that race, sex, orientation, etc. are the most important aspects of identity. “Education as the learning agent” advances these goals, in her mind, by teaching — that is, indoctrinating — children to believe in the socialist vision.

Somebody here should be making license plates.

You have a great point here. This may be a positive idea, but in the hands of politically-minded agenda seeking organization – it cannot be trusted to adhere the very principles it states.

“Is this how school districts and the news media would treat a program sponsored by, say, the Catholic Church and run by a Republican running for General Assembly on an explicitly conservative ticket who uses codewords indicating Christian evangelism when describing his program?”
——- No way that would happen. Because content or behavior doesn’t matter. Only labels.