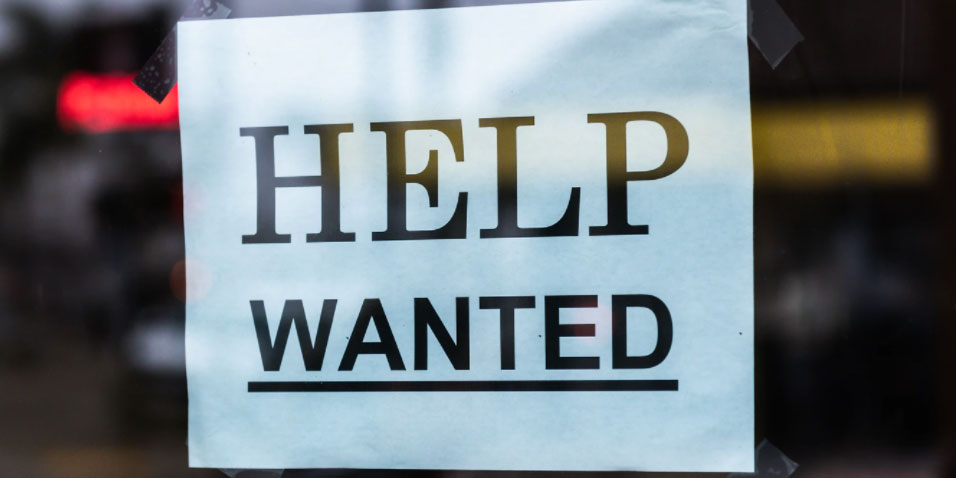 What’s up with gas demand?

The economic news is peculiar, lately.  Inflation is high, and the U.S. gross domestic product (GDP) is shrinking.  Yet, government data shows a strong increase in payroll jobs in the most-recent month.  It’s difficult to know which side of that “yet” the following news supports, or whether it helps explain how all of the above can be true at the same time:

On Thursday, the national average price for a gallon of regular gasoline dropped eight cents to $4.13.

That’s 1.24 million barrels per day lower than last year and “in line with demand at the end of July 2020,” when there were widespread virus-related restrictions and fewer people were hitting the road, according to AAA.

Of course, we should acknowledge that this is how basic economics is supposed to work.  The Biden Administration drove the price of gasoline through the roof, and high prices are supposed to reduce demand.

One common story Americans have heard lately is that employers can’t find people to fill the jobs they have, so part of the mystery is how people have been surviving.  Perhaps the strong jobs numbers are an indication that gas prices and inflation finally pushed people past the point at which they could maintain a tolerable lifestyle while not working.  So, they’re finally taking jobs while also driving less.

A deeper dive into the numbers reinforces this interpretation.  Total employment increased 398,000 from May to June and then 528,000 from June to July.  Although I’m not sure how these different datapoints line up on a week-to-week basis, these numbers are in keeping with related data about job openings, hires, and separations (quits and fires).  June’s 6,374,000 hires was the lowest of the year so far, but separations were also the lowest of the year, at 5,931,000.  Notice that the gap between these two (i.e., the implied increase in employment) is 443,000.

In the bizarre post-COVID welfare state wherein people were somehow deciding not to work, the job market had plenty of space to absorb workers without having to create any new jobs.  Superficial economics reporters are touting the fact that the unemployment rate is now matched its level in September 2019, pre-COVID, but during that month, there were only 7,100,000 job openings.

I write “only,” but that appears to be on the high end of normal, going back to the year 2000, which brings us back to the point at which we started:  This economy is abnormal.

I think part of the problem is varying metrics. For instance, on job openings, how many are in relatively high paying STEM fields, and how many in low end retail or “hospitality”?

There is also the matter of Indexes. While the media favors the CPI, the government does not use it in reporting changes, they have their own index. Although I have not the name, there is now a push to use the CPI, less food and energy factors.

A different take on it:
https://www.nationalreview.com/corner/july-jobs-report-shows-workers-under-strain/
You’d almost think detonating an IED under the economy would have unanticipated consequences…Naah, that’s just crazy talk.