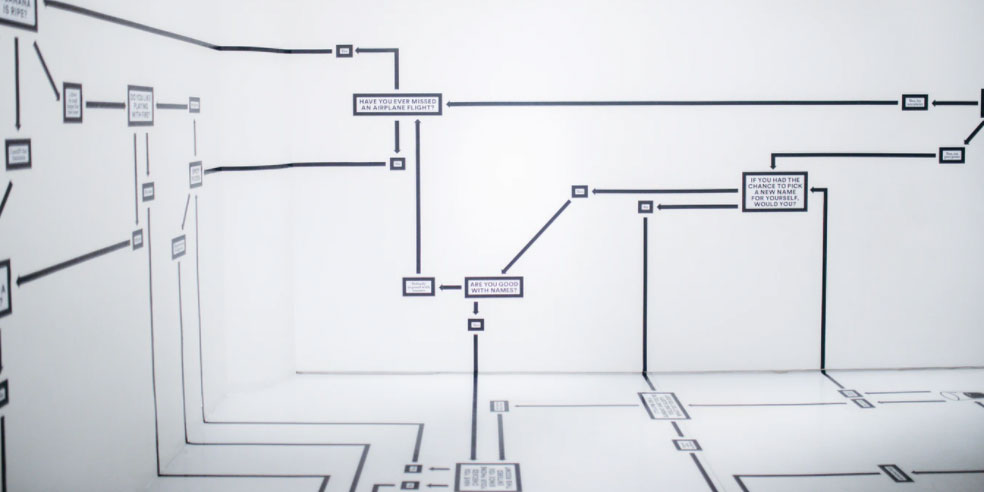 A (Small) Change in Emphasis: Moving from Observe to Orient in the OODA.

Somehow, I’d naively believed that my ridiculously busy summer would cool as the children returned to school and I overcame a few large projects.  New content from me on Anchor Rising has certainly been lacking, and I apologize for that, but more has simply not been possible.

To recap: After my time with the RI Center for Freedom & Prosperity ended in April 2021, I took stock of my position and opportunities, deciding to take what felt kind of like a last chance to pursue an advanced degree as something other than a leisure-time activity and set up shop as an independent contractor.  Now, in September 2022, I’m beginning my third semester on the way to a Master of Business Administration (MBA), and my contractor efforts have turned into a full-blown business consultancy.

I’ll have more on that as I make everything official; my purpose, here, is to explain my relative absence, as well as to put a first toe on a slightly divergent path for Anchor Rising.

Given my recent activities, I’ve been making a deliberate effort to systematize my understanding of how businesses function — especially how they function within markets, address external threats and internal challenges, and exchange value with their customers.  These concepts translate easily to non-profit organizations, but they are also relevant to a struggling state.

The (small) change in emphasis I expect you’ll observe in my work around here is that I’ll be more deliberate about a priority that has always been implied.  After all, the website’s name is about rising — getting the Ocean State out of the whirlpool that was already circling when we started nearly 20 years ago.  As I’ve learned about policy and politics, I think my tone has shifted away from complaining and toward explaining what, exactly, it has been about the status quo that has been harming Rhode Islanders.

These days, I’ve got the experience and the tools to emphasize what we can do about it… economically, socially, politically, informationally, strategically, organizationally, and so on.

Perhaps the restorative response should be similar, and I propose to give it a shot.  We’ve gone over and over everything that’s wrong with how Rhode Island operates while one conservative reform politician or group after another has stepped into the accelerating buzzsaws of the state’s corruption, partisanship, and mindless progressivism.

After all these years, if you and I are still here, it’s for a reason.  So let’s acknowledge the marketplace we’re actually in and orient to that.  The greater part of the time life leaves me between other things will be spent exploring how that can be done, and I hope you’ll be active in the conversation.

very glad you are back