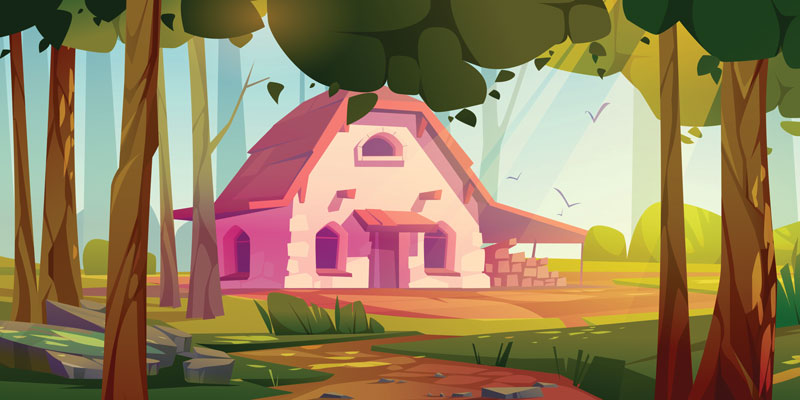 When people begin thinking in a deliberate way about how to turn their ideas, capital, and effort into businesses (which they sometimes get around to years after they’ve started operations), I put the process in terms of a story.

The hero of the story is, obviously, the person or group of people who are beginning the business. This is not only because they are the clients with whom I’ve contracted, but also because the real hero is the underlying idea, and they are its human incarnation.

So, when I suggest that Rhode Island needs a hero, I don’t mean a political savior.  That sort of thinking has helped to bring our state and the establishment’s political opposition to their current, undesirable positions.  The way to start is with the idea or concept of the hero.  What does the idea that would save Rhode Island look like?

If a person or group emerges to personify the ideal, great, but political reform, like product marketing, requires a positive something to sell.  It isn’t enough to describe the villain.  If all the story has is a villain, people stuck in the plot will have no choice but to endure or to flee.  This condition describes Rhode Island as I’ve been experiencing it since I began paying attention a quarter century ago.

Mind you, the idea doesn’t have to be fully identified or developed, just yet.  That will be a product of the process we’ll be going through on Anchor Rising (and beyond) as we move forward.

Picture the country boy and girl who live in the cottage shown in the featured image of this post.  Let’s imagine them as biological siblings both adopted by the same kindly and hard-working couple on the outskirts of the kingdom.  Somehow, deep in their very being, they know that life can be better — more magical — than their experiences suggest.  Similarly, their parents — indeed, their entire village — can sense that something is special about these children.

Before we can set the story into motion, this is what we must define.  What qualities set our heroes apart?  What sorts of things do they do differently, even if only a little bit… a hint of something different or more?

Heroes have something new and different to offer. – Anchor Rising

[…] introduced the heroes of our salvation story for Rhode Island, we must now observe them more closely. They are […]