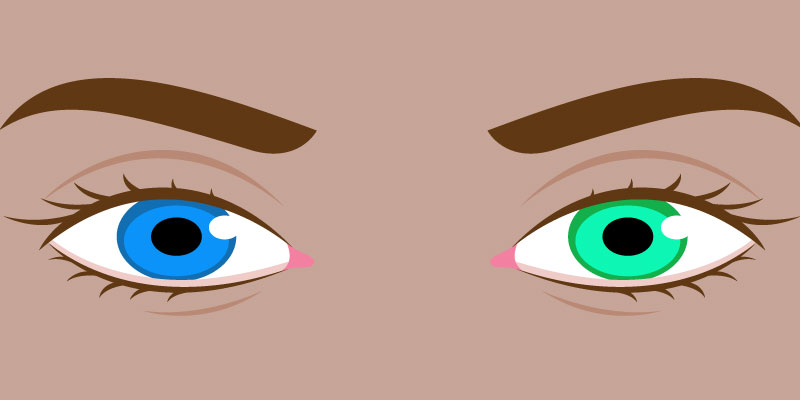 Heroes have something new and different to offer.

Having introduced the heroes of our salvation story for Rhode Island, we must now observe them more closely. They are young, yet, so the details of what they may become — what they should become — are hazy, but what we want to understand at the moment is the irreducible something that hints at their ability to overcome the specific challenges of our time.

In a business story, this could be an extraordinary inner drive, a particular talent, or a unique idea for a product or service (or talent for developing products or services).  A political story has corollaries to all of these, but our heroes find themselves in such a squalid and corrupt setting that the irreducible something must be fundamental and profound.  It must be a basic idea — a different way of answering the question, “What should we do?”

I propose that what sets our heroes apart and hints at their promise is an innate conviction that a community should pursue the optimum balance of cooperation and individual liberty, structured so that people can be as free as possible while having opportunities to cooperate as much as possible.  In these broad, abstract terms, even the forces of local corruption might express agreement with this proposition, but their view is actually its inversion.

The conviction of Rhode Island’s status quo (which progressives work relentlessly to amplify) requires an a priori definition of cooperation as a deliberate act codified by setting the rules for everybody through a centralized power.  Put in its best framing, their idea is that we all come together and determine what sort of society we want, and by a fair and equitable process, we write that into law.  With this form of cooperation they pair a concept of individual liberty that accepts, even celebrates, differences in identity (which encompasses not only one’s innate qualities, but also one’s beliefs and actions, all of which are inextricably connected, in their view).

Thus, they’d say, do we achieve balance.  Provided their identities do not prevent others’ expression of their own, then people are as free as they possibly can be within a system in which we’re maximally cooperating.

Our heroes sense, however, that underneath this positive-sounding vision is a dark lie promulgated under the manipulation of some unseen evil.  Curiously, when the community comes together, some ideas for the sort of society we want are simply disallowed. Moreover, the allowance for individual liberty is entirely conditional.  If your individual desires are politically helpful, they are encouraged; if they are indifferent to the objectives of the collective, they will be tolerated but easily lost as soon as they become politically inconvenient; if your beliefs contradict the needs of the political rulers, however, they forbidden, and if you won’t repudiate them, you’re not even human or deserving of basic protections.

Our heroes’ sense of right and wrong is very different.  For them, cooperation does not require a formal agreement enforced by a central authority but is, rather, proven by action.  Members of the community don’t have to agree on anything except to the degree required to interact for specific purposes.  One person sells, while another buys, and their only necessary agreement is that the transaction is worthwhile.  The civic society should be structured, therefore, to facilitate cooperation wherever possible and otherwise allow people their liberty.

This approach draws out a natural magic at the core of our being that expresses itself in two ways.  First, although any two people might not cooperate on as many things, because everybody is pursuing his or her own desires and cooperating wherever possible, total cooperation increases.  Second, when they cooperate in one area, people find that their other differences fade in importance.

And so, the heroes of the Rhode Island Saga grew up in their little cottage, under the care of the kindly couple, and with the conviction that something was off in the larger world, which held a suppressed, more-magical possibility.  They matured with the years, and they watched as the comfortable and familiar fields around their cottage began to decay, as if The Evil was drawing the life out of them.

As life became more difficult, the boy and girl, now a young man and a young woman, had to begin taking responsibility for their family, so they ventured down into the Marketplace.

[…] whether they can do something with their unique, but undefined, gifts to turn the trends around.  To them, restoring the balance of cooperation and individual liberty is the obvious solution.  Maybe all […]

The heroes’ customers are voters with no incentive. – Anchor Rising

[…] in politics as “voters.”  Here, our heroes face a unique problem, given “the irreducible something that hints at their ability to overcome the specific challenges of our time” — namely, […]