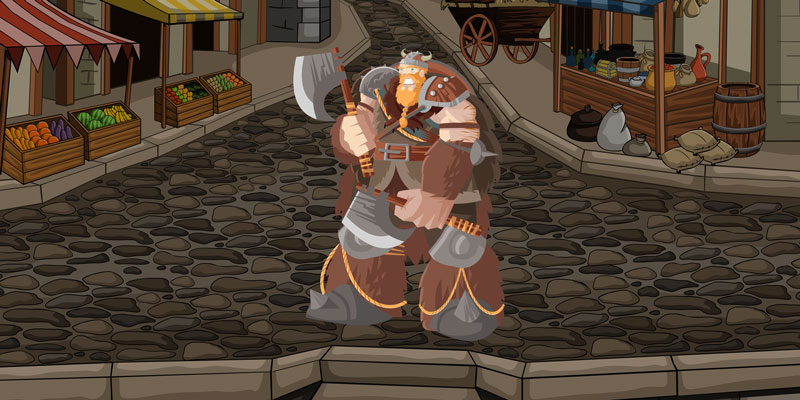 The heroes’ customers are voters with no incentive.

When our heroes entered the Marketplace, they discovered five characters with varying leverage.  In a business context, we’d call the first category “customers,” which translates in politics as “voters.”  Here, our heroes face a unique problem, given “the irreducible something that hints at their ability to overcome the specific challenges of our time” — namely, their “innate conviction that a community should pursue the optimum balance of cooperation and individual liberty, structured so that people can be as free as possible while having opportunities to cooperate as much as possible.”

For marketers selling the competing product of big government, the transaction is much more straightforward.  They sell government as the arbiter.  People gather together and exchange their votes for advantages from the politicians.  Phrasing it less cynically, the vision of the dominating ideology in the Ocean State is that government should be the primary system for our cooperation, and the vote is how individuals buy a say in what that vision should be.

Of course, such transactions are easy to capture with scams, but the relevant point for this post is that the sale is easier.  For the Left, your vote is your contribution to a system of morality.  So, in addition to those voting for direct payments or favors, progressives’ voters are buying the positive feeling of taking moral stands.

For the heroes of the Rhode Island Saga, this is not the case.  To them, individuals define their own morality, and the moral society is one in which everybody voluntarily behaves well, not one in which regulators and police enforce a moral code.  Government, in this view, is an institution for maintaining the rules of the game, not defining the identity of the citizenry, and the vote is the individual’s mechanism to enforce these rules, which is something a truly moral society would be able to take for granted.

Fundamentally, our heroes’ proposition is that people shouldn’t have to vote for them, or anybody else, in order to preserve their rights.  If the rugged family on the hill comes down to vote, that, in itself, is an indication officials are straying too far, and even those for whom the family does not vote ought to take notice and make adjustments.

(Notice a key distinction, here.  In the first view, citizens vote to get something from their officials; in the second, citizens are seen as having such power that officials feel they can only lose good will, never buy it.)

This point of view inherently means voters have a tremendous amount of leverage.  Rhode Island’s experience bears this out.  The Republican base will fracture with a gust of wind if one faction thinks the other waved a fan.  There is nothing in the campaign, directly, for their voters, so it takes very little to withdraw their support.  Worse, with such miniscule prospects for the GOP, those who would directly benefit from the policies of freedom they would pursue know that they can’t deliver.  Being correct on policy is great, and being intellectually consistent can feel good, but it doesn’t take much to tilt that scale at least to a neutral position.  Again, our heroes’ target audience doesn’t have to vote, certainly not for our heroes, and certainly not at this early stage when votes in support of our heroes are almost certainly futile.

How the heroes should respond to this reality is a question we’ll consider when we arrive at a later landmark in the Rhode Island Saga.  For now, we need only recognize that the very nature of the worldview by which our state can uniquely be saved leaves all the power in the hands of the people.  Our heroes cannot rely on a sense that their “customers” need them, much less that they have no choice but to vote for them.