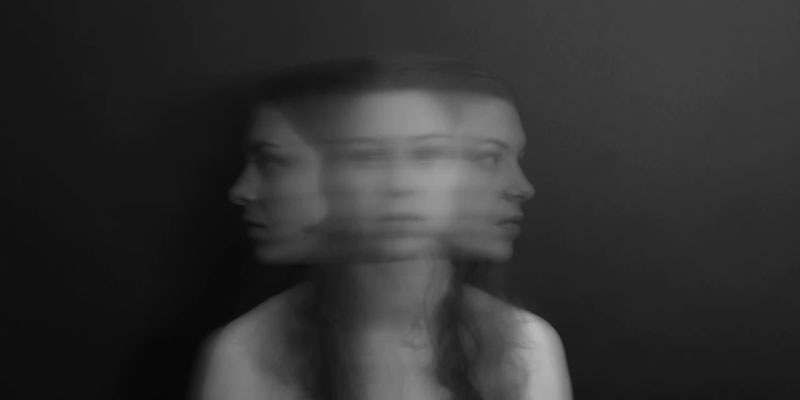 We’re watching our children be messed up in real time.

Every couple of years, the Rhode Island Department of Health (RIDOH) conducts a voluntary, anonymous survey of students at a limited number of randomly selected (presumably public) high schools in the state for its Youth Risk Behavior Survey (YRBS).   Given the methodology, the results ought to come with a long list of caveats, chief among them being that the sample numbers are small and the schools selected randomly might not be representative.  That said, a few things stand out in the 2021 edition just released.

According to Question 19 of the detail tables, for example, 11 out of 60 girls 18 or older — nearly one in five — claims to have “been physically forced to have sexual intercourse when they did not want to.”  That is, they were raped.  Broadening to the larger group of all 12th grade girls, 37 out of 235 (one in six) say the same.  Is that a credible claim?  Keep the specifics in mind: this isn’t about unwanted emotional pressure; it’s about the use of physical force.

Observe that the survey finds that only around half of 18-year-old or 12th grade girls say they’ve had intercourse at all.  That would mean about 40% of all senior girls who have had sex were raped.  Again: is that a credible claim?  Or is our culture creating a tendency among girls to claim that they were raped?

A question on racism raises similar complications.  Question 95 asks, “During your life, how often have you felt that you were treated badly or unfairly in school because of your race or ethnicity?”  Here are the percentages saying “never” by race:

Given familiar rhetoric, let’s take a moment to appreciate that the numbers of young Rhode Islanders who say they’ve had zero experience of racism are as high as they are.  If we add “rarely” to the numbers, they become 66%, 68%, 78%, and 95%.  We hear again and again from Democrats and progressives that our society is “systemically racist.”  If that’s the case, young Rhode Islanders aren’t picking up on it much.

On the other end of the spectrum, here are the percentages of students who answered the above question with “always” or “most of the time”:

Obviously, we want these numbers to be as close to zero as possible, but we can’t lose sight of the possibility that we’re conditioning children to interpret their interactions in terms of demographic identity.

Consider that this iteration of the survey changed the racism question.  In 2019, it was: “During the past 12 months, have you ever been the victim of teasing or name calling because of your race or ethnic background?”  Asked this more-specific question, 86% of black students, 82% of Hispanic students, and 93% of white students said, “No.”  Why did the question change?  Could it be that people involved in public education and public policy are determined to find results to support their ideological assumptions?

This brings us to the inevitable transgender question.  The shock-number is that (again) nearly one in five girls 18 or older is unable to say with confidence that she is not transgender.  For reinforcement of the hypothesis that our culture and schools are merely sowing confusion, refer back to the 2019 survey.  At that time 94% of girls were willing to say, “no.”  Of particular note is that, over these two years, girls surpassed boys in these responses, with the boys, who were more likely than girls to be confused in 2019, only mildly moving toward gender confusion.

And if you want a capstone observation for this post, let’s note that among children overall, black students appear to be relatively immune to transgenderism.

The first conclusion one should probably draw from this survey is that it’s a bunch of junk that tells us nothing very useful about actual student health.  The second is that the hot cultural issues of our time could very well be built on fads and illusion.  This point is important to consider as society tears itself apart along racial line and argues about whether to normalize the mutilation of adolescent and pre-adolescent children based on subjective identity.