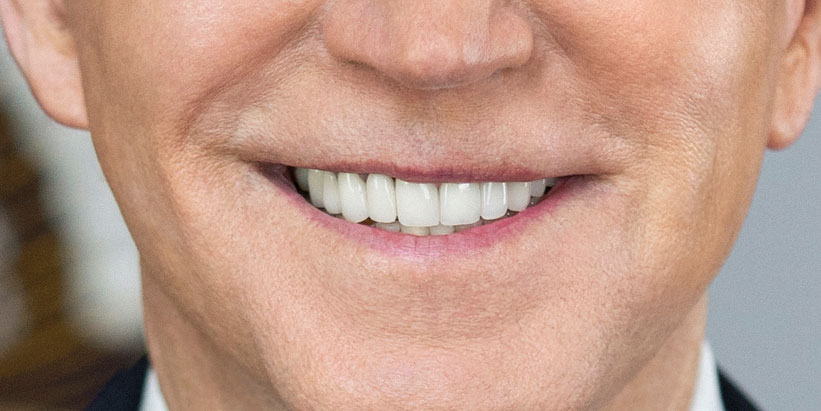 The damage Biden does with his self-congratulatory rhetoric is even more than it seems.

Many in Rhode Island are too steeped in the mainstream narrative to even consider such a thing, but Joe Biden is, in his way, nastier, more divisive, and more destructive of our civic norms than what Democrats claim of President Trump.  In fairness to Biden, however, his is just an exaggerated and less competently executed instance of progressives’ ordinary approach to politics.

I have in mind this tweet, which is easy to gloss over as the sort of political baloney that everybody who pays attention knows is dishonest.  Given the background, it’s much worse than that: 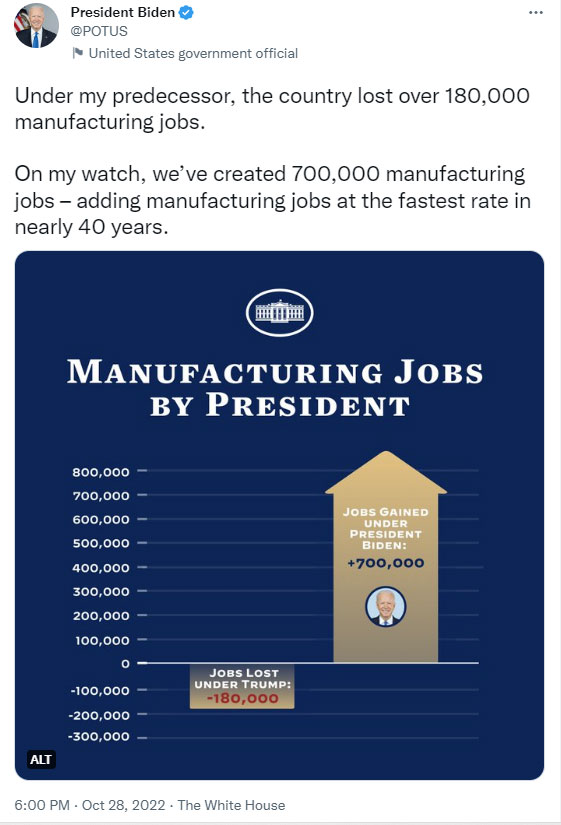 What makes this instance of a politician taking credit for something he didn’t do (indeed, a statistic that would have been even better were it not for his involvement) worse than ordinary isn’t just that he must diminish the sense of shared American success by casting shade at his “predecessor.”  The reason everybody knows this statistic to be barely a shade more-true than an outright lie is that the shared calamity of COVID (and our response thereto) is entirely to blame for the downturn from which we’re recovering.

Knowing that low-life hacks like Biden will try to pass off recovery from calamity as their doing, and the calamity the fault of their predecessors, makes it more difficult for public officials to make intelligent decisions.  Democrats and the Left led the way in wanting shutdowns.  I think that was the wrong move, but the next time it might not be, and the party in power will feel an even greater need to make decisions based on what future politicians might say.

One additional point about something I sensed during the 2020 election:  Part of the desperation to place Biden in office that year (amplifying the motivation to cheat) was that the economy’s swinging back was highly predictable.  That meant not only that slimes like Biden could take credit for the recovery, but also that progressives could do quite a bit of harm to the economy and hide them under relatively positive numbers.