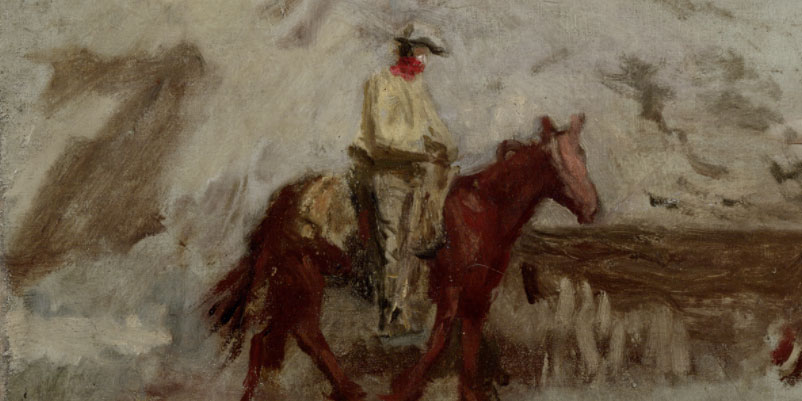 A careful look at gun-control rhetoric shows where it’s going.

Here’s a noteworthy WPRI headline: “‘Speechless:’ 7-year-old child brings gun to Boston school.” Must be all those Republicans who control the city!

Out of curiosity, I went in search of information about how strict Massachusetts’s gun-control laws are and found myself reminded of that old Weezer song about unraveling a sweater:  “If you want to destroy my sweater, hold this thread as I walk away… watch me unravel; I’ll soon be naked.”  As with many “social issues,” the information surrounding gun control provides a case study in information manipulation.

This is Boston, we’re talking about, in Massachusetts, which the left-wing/Democrat advocacy group Everytown ranks as number 4 for the strength of its gun-control laws:  a “national leader”!  If the gun laws in Massachusetts have results that leave you “speechless,” then you simply want to ban guns altogether.

Everytown’s chart comparing “Gun Law Strength” with “Gun Violence Rate” would be an excellent lesson in the use of data for propaganda, if educational institutions were still capable of teaching such subjects objectively.

The Gun Law Strength appears to be based on a 100-point scale, presumably reflecting Everytown’s policy preferences.  On the chart, this measure is matched up — as if they are of equal scale — with the Gun Violence Rate, which is calculated much differently.   Judging from the chart, that side of things is based on a 30-point scale, specifically the number of gun deaths per 100,000 residents.

So, the Gun Law Strength measure is a percentage of the perfect policy portfolio, in this left-wing group’s view, but for the Gun Violence Rate, they simply pick a round number that’s a little bit worse than the worst state in the country.  If we were to convert the Gun Violence Rate to percentages of the population, the chart would show no discernible difference at all.  One gun death out of 100,000 people would be 0.001%, whereas 30 gun deaths would be 0.03%.  You can’t see such differences on a fully scaled chart.  Alternately, Everytown could have made a case for some number of gun deaths that would be experienced somewhere with absolutely zero restrictions, which (however high that might be) would have also decreased the differences in the chart.

This is a classic example of what should have been taught to every high school graduate at some point in his or her education.  Watch the scales.  If somebody is zooming in to super-fine detail, it may be because they’re trying to make miniscule differences seem significant.

In this light, the observer might notice something else about the chart.  Sorting by either measure makes that sorting measure into a smooth curve, but the other side is not smooth.  For gun-control, 12th place Rhode Island has 5.1 gun deaths per 100,000 residents, while 42nd place New Hampshire has 8.9, which isn’t a tremendous difference.  Somehow, 16th place New Mexico, which Everytown labels as “making progress” is the 7th worst for gun deaths, with 22.6 per 100,000.

One might reasonably speculate that the difference between states depends more strongly upon something other than gun control.  Population, for instance, density appears to play an important role if you compare the states at the top with the states at the bottom.  If gun deaths tend to increase at less than the rate of population growth, then the seeming correlation with gun control may be entirely coincidental.

Look at Everyday’s “National Failures.”  Somehow states like Idaho, Montana, and Wyoming aren’t known for being particularly dangerous, but based on the chart, you’d think people would avoid them more carefully than an inner-city gangland.

I dislike the use of the term “gun deaths”. Am I to understand, that as usual, this includes suicides? I believe that suicide represents about half of “gun deaths”.