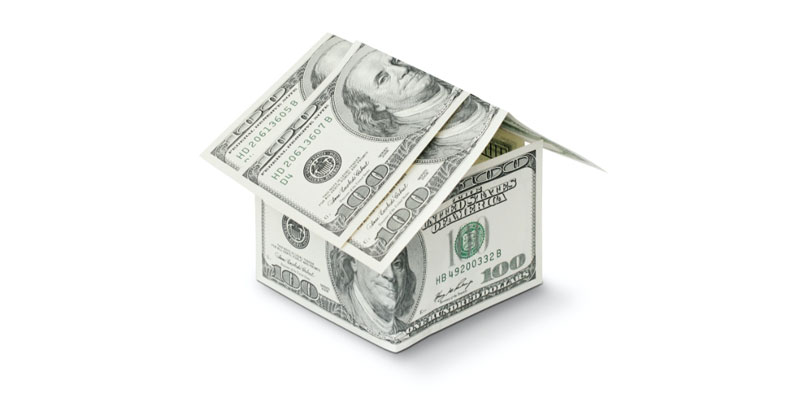 A prolonged occupation outside the State House by homeless people and advocates urging that the state do more for homelessness has put the issue in headlines in recent weeks, with most of the commentary along the thought-free, almost panicked lines of “Do something!  Do something!  Do something!”.  On Friday, a judge ruled in favor of Governor McKee’s “Notice to Vacate” and the encampment was cleared yesterday. But the issue itself, of course, has not gone away.

Let’s edge into the main point of this post with a few bigger picture items about homelessness that do not seem to have made it into the recent commentary.  It’s important to note, first of all, that all public funds to address homelessness do not fall harmlessly from the sky but come out of the pockets of taxpayers, most of whom already have a lot to pay for.

This raises some questions.  Are Rhode Island officials addressing some of the root causes within their purview – high property taxes, high cost of living, including energy costs, and business (un)friendliness – of homelessness?  How much is enough for government to spend on affordable housing and alleviating homelessness?  At what point does this burden, along with other things government deems taxpayers should fund, tip the balance of household budgets towards unaffordability and actually increase the number of those who are homeless? And the question that is the focus of this post: is government most efficiently using taxpayers’ dollars, both generally and to address the matter of homelessness?  Because every dollar poorly spent, i.e. wasted, by state government takes resources away from valid public services and projects.

This brings us to the Industrial National Bank Building; a.k.a., the Superman Building in downtown Providence.  This former office building has been vacant for years.  The State of Rhode Island and the City of Providence have agreed to participate in the rehab and redevelopment of the building into mostly residential apartment units by partially funding this project with significant public subsidies, a.k.a. hard-earned tax dollars; local, state and federal.  The Providence Journal puts total public participation dollars, including Providence’s thirty year tax stabilization (love the euphemism; can we all get a tax break … er, tax stabilization?) agreement for the property, at over $90,000,000.

Objections to the development have understandably been raised about its high rent rates.  This is due in part to the very high cost of the project itself. Rehab construction is notoriously more expensive than new construction. A more extreme and, therefore, more expensive type of rehab conversion project is turning a century old office building to modern, code-compliant residential units, throwing into question the wisdom of any public dollar participation in what is arguably a boutique, or even vanity, project.

The project, especially the $90,000,000 in taxpayer participation, has been sold on the basis of hazy nostalgia for the building – nostalgia that is probably non-existent for the vast majority of Providence residents and Rhode Islanders footing this significant bill.  Another selling point has been that 20%, or 57, of the residential apartments will be “affordable”; double the normally requested percentage for a new residential development in Rhode Island. But while this may have been done so that we would think better of public participation in this dubious project, it actually adds another level of very poor value for the public dollars earmarked for this costly development: the expensive creation of “affordable” apartments. And the natural follow up question: how many more affordable housing apartments could be created if those funds went towards newbuild units?

State leaders have indicated that addressing homelessness is a priority for them. It is difficult, however, to reconcile these statements with the action of directing public dollars towards hazy nostalgia and an expensive rehab development that is very poor value for the public dollar.

This is not to necessarily advocate for an increase in public resources for homelessness or to redirect some of that $90,000,000 from the Superman Building project towards newbuild affordable housing projects (though certainly, all public funds should be immediately withdrawn from the project).  Rather, it is to highlight, lest state officials think it is going unnoticed, a sharp contradiction of nice-sounding words and profligate actions that will, in a double irony, not only result in fewer affordable units built for the money spent but perhaps nudge a few more people towards homelessness by adding to the financial burden of living in the state.