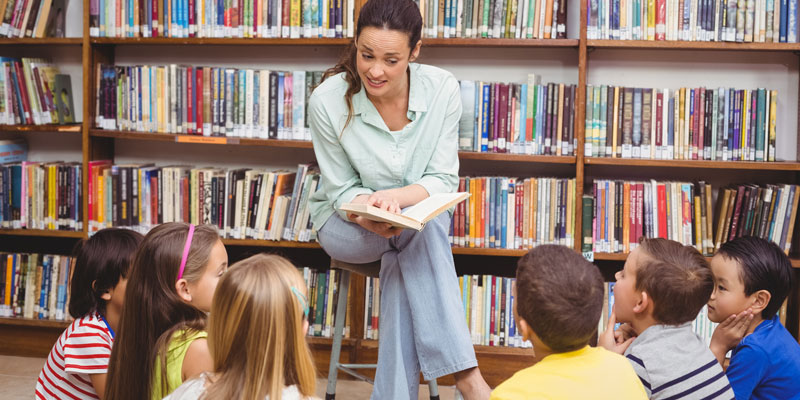 Maybe we should try for a more-empathetic political atmosphere.

Somewhere or other in my social media flow, I recently came across the outrage of a moment, wherein a director of communications for a school district jumped in to halt a Dr. Seuss reading that had prompted discussion of America’s racial past:

The assistant director of communications for Olentangy Local School District abruptly stopped the reading of the Dr. Seuss book “The Sneetches” to a third-grade classroom during an NPR podcast after students asked about race.

Shale Meadows Elementary School third grade teacher Mandy Robek was reading “The Sneetches” to her class as part of NPR’s latest episode of “Planet Money” about the economic lessons in children’s books. During the podcast, which aired Friday, Amanda Beeman, the assistant director of communications for the school district, stopped the reading part way through the book.

Honestly, I forget which side of the political war was outraged at this… maybe both sides would be.  But I’m finding as I clear the crest of middle age, what jumps out at me with such stories is how little human sympathy there is.  Maybe it’s because the nature of my work, recently, puts me in frequent contact with highly diverse people trying to fulfill their roles in multiple organizations.  Navigating modern society can be a huge challenge.

One might pause to wonder why a school district serving a population of around 30,000 people needs a dedicated “assistant director of communications,” but even that question reinforces the point.  Whether it should exist or not, Assistant Director Amanda Beeman has the job.  She applied for it.  Presumably she was excited about the opportunity.

So, one day, the district has this big-time journalist visiting a classroom, so everybody’s trying to do what they think they should do. A communications employee’s mind must whir at the opportunity and risk.  So, maybe Beeman’s response wasn’t perfect, or even reasonable; maybe she’s young or not very good at the job for some other reason.  Be that as it may, ought it be considered news?  Perhaps after many incidents established a pattern, but a single example of bad judgment?  (Note, by the way, that the NPR journalist was clearly a participant in the controversy, not merely somebody happening to report on it.)

The standard appears to be that everybody should be ready at every time not only to fulfill their jobs in all their complexity, but also to manage an international PR presentation for the media, on the assumption that anything can go viral.

Actually, it’s worse than that, because the rules aren’t evenly applied, which one suspects is the underlying motivation.  If you’re on one side of the political divide, your actions must be impeccably beyond reproach; if you’re on the other, an ocean of acceptance and forgiveness is available.

I think it’d be better if we just stopped playing that game and strove actually to see things from the opposing perspective and put incidents in their proper context.

My first question was also why a Director of Communications was necessary. Obviously, it is to suppress diverse opinions.