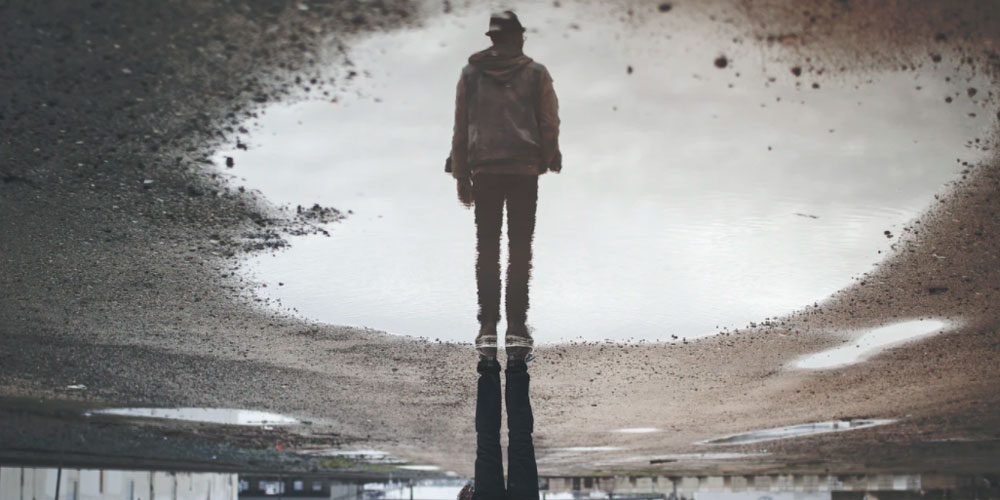 At this point, racial strife results from the friction between reality and a media-created perception.

Political science professor Eric Kaufmann recently appeared on City Journal’s 10 Blocks podcast to discuss diminishment of academic freedom as well as increasing gaps in our perceptions of reality.  The latter he attributes to a “new ideology… that sacralizes race, gender, and sexuality which then means that people aren’t able to get an objective story from the press or from educational institutions.”

Those in the thrall of this ideology believe things like police kill more Black men than do car accidents.  The error, however, extends to their much broader sense of what the world is like and where it’s headed:

We’ve now got this 50-point gap in perceptions [about race between people of different ideologies] that’s opened up over the last five years or so, and that’s entirely a media phenomenon.  It’s got nothing to do with reality.  We know that interracial marriage is continuing to increase.  We know that attitudes to interracial marriage have become more and more tolerant.  We know the number of police shootings of African Americans has dropped sixty to eighty percent since the late 1960s.  So all of the attitudinal, behavioral basics that we’ve been tracking for years are all looking up, but somehow people are perceiving things getting worse, particularly if you’re a liberal, and that’s the striking thing — the divergence between reality and perception.

Note that the shift Kaufmann describes has largely occurred since the United States elected a Black president and then, notably, strove to correct the progressive tilt he imposed.

The Left and the Democrat Party have long wielded race as a powerful weapon, and a lot of what we’re seeing in the pure mania surrounding the issue, recently, is progressives’ leaning on that weapon at a time when they believe they are within reach of their dream of total, eternal control even as they panic that the potency of their weapon is going away, as indicated by Kaufmann’s review of trends.

Put directly, the Democrats nationally are counting on minorities’ being reliably trapped on their political plantation, so they simply cannot allow wounds to heal and Americans to move on from racism.  The incentives are absolutely clear, and all the talk about “white supremacy” is simply a false bogeyman to keep the grievance claims alive.

But it’s an illusion perpetuated by a media, from the local to the international, that is deliberately distorting reality for political reasons.  This yawning gap between the promoted perception and reality should give Republicans and conservatives an opening, but we have to move the political fight with progressives to a lower level of priority than letting minorities know reality is a shared phenomenon.