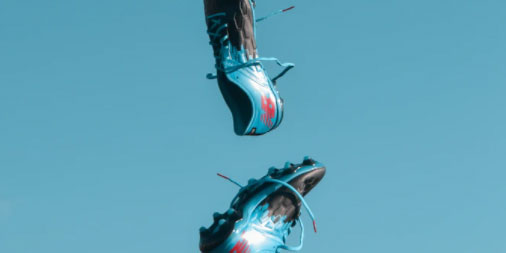 Don’t be surprised when we find it was dangerous to open the door for boys in girls’ sports.

Any parent with children of both sexes who play soccer has seen the undeniable difference in the way boys and girls play the game.  It seems the cultural and hormonal differences may be interwoven with an underlying acknowledgment of actual risks.

According to the results of a recent study:

Male footballers were most often injured colliding with another player and were 1.5 times more likely to be removed from play on the day of injury, compared with females, who were most often injured from contact with equipment, such as the ball or a goalpost. Adolescent female footballers also took on average two days longer to recover from injury and return to play.

That article seems to try to nudge the reader toward the conclusion that coaches leave girls in the game longer after they’ve been injured, but that could only be an indication that boys’ injuries are more dramatic and violent… because they bounce back more easily from minor injuries.