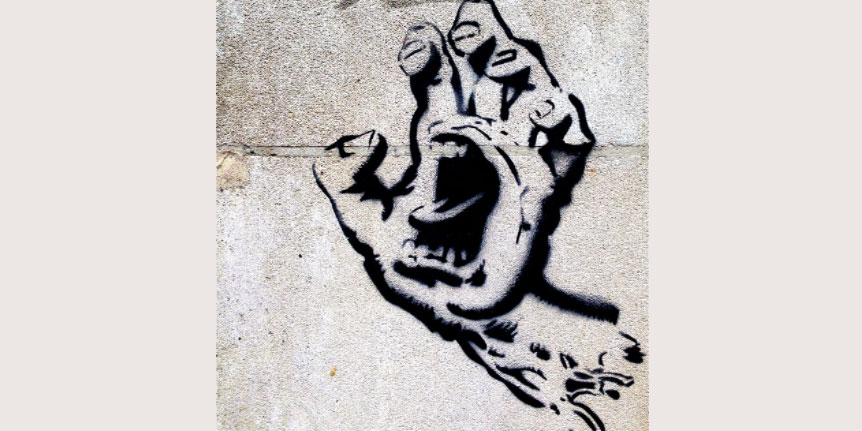 Anecdotes are becoming data when it comes to anti-Catholic (and similar) hate crimes.

Christopher Bedford records some signs of the trend for The Federalist:

The Catholic Action League of Massachusetts said when they first started tracking anti-Catholic attacks in the Bay State five years ago, there was about one a year. Since then, they have steadily increased. In the past year, there have been 15 attacks — just in Massachusetts.

In March, there were attacks in Boston, Fort Worth, Texas and Spokane, Washington. In February, in Youngstown, Ohio, Floyds Knobs, Indiana, Denver, Colorado and El Paso, Texas. In January, a statue of Our Lady of Guadalupe — the patron of the Americas and a very important image particularly across Latin America — was shot six times at Houston’s Queen of Peace Catholic Church, there was a graffiti and arson attack on a cathedral in Toledo, Ohio and vulgar Marxist messages scrawled on St. Patrick’s in Manhattan. All told, in the past year there have been at least 67 anti-Catholic attacks nationwide.

Bedford connects the vandalism to the rhetoric that increasingly pervades national politics, but a different connection is more important.

The larger trend of hate is against groups that are, in one way or another, at odds with the progressive ideology.  That provides explanation for anti-Catholicism, to be sure, but also anti-Semitism, attacks on Asians, and (indeed) the increasingly pervasive anti-white racism in our elite institutions.  Moving from race and culture to politics, we should also include physical attacks on Republicans.

We can only hope that, at some point, this tsunami of hate becomes too obvious for people who just want progressives to like them (or at least not attack them) to ignore.