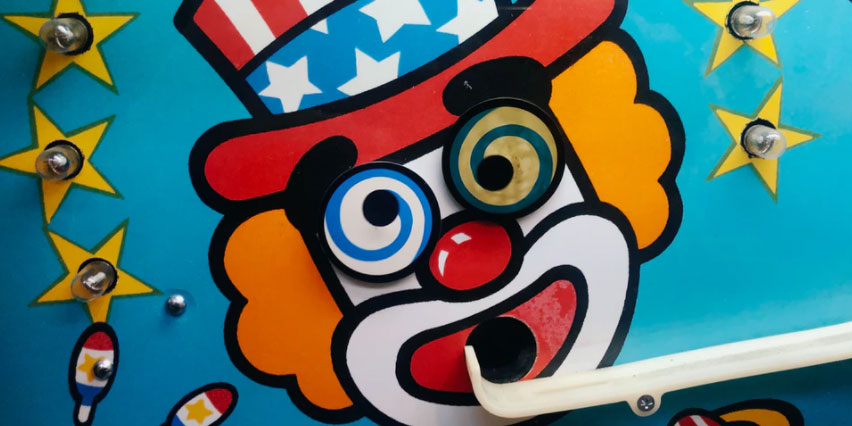 These days, it’s a marker of privilege to be able to live by a reasonable standard.

I almost feel the need to apologize for keeping on this story when nothing new has really been added, but the key moral of the thing — which nobody is talking about — is right there screaming at us.

Ted Nesi of WPRI tweeted out a letter that the president of Bailey’s Beach, Alexander Auersperg, reportedly sent out to club members regarding the diversity controversy sparked by Senator Sheldon Whitehouse.

If we wanted to stay within the superficial context of modern discourse, we might note that Auersperg skirts the heart of the scandal when he insists that “Club members and their families have included people of many racial, religious, and ethnic backgrounds.”  Surely he knows that modern fights over “diversity” aren’t really about actual diversity, but about specific groups.  That means Black Americans, South and Central American Hispanics, and Native Americans, mainly.  The racialist mob wants a tally of them.  This isn’t about elite families from other countries; it’s about the supposedly oppressed groups within a supposedly white supremacist United States.

Of course, that attitude is dangerous nonsense, which brings us to the screaming key moral:

Let me be very clear, as President of this Club and on behalf of my fellow Governors and management, we do not discriminate against any race, religion, or ethnic background when it comes to our membership process or to the hiring of our staff — I can assure you that there is no one on our Board of Governors who would ever tolerate such an offensive practice.

That isn’t good enough, these days.  Critical race theory (CRT), intersectionality, and the battle against whiteness — movements in which Whitehouse is a willing participant — don’t accept that.  As their adherents say, it isn’t enough not to be racist; you have to be anti-racist.  Colorblindness is a mark of a racism, these days.  The demand that progressives would place on Auersperg and Bailey’s Beach is that they must discriminate against disfavored families.

Progressives would place that demand on Bailey’s, and the Democrats and news media would act as enforcers of the demand, if it weren’t in their political interests to avoid doing so.

Thus we see that one of the most valuable markers of privilege, these days, is to be able to act according to consistent, reasonable standards.  The rest of us have to live inside the pinball machine for the radicals’ enjoyment and profit.