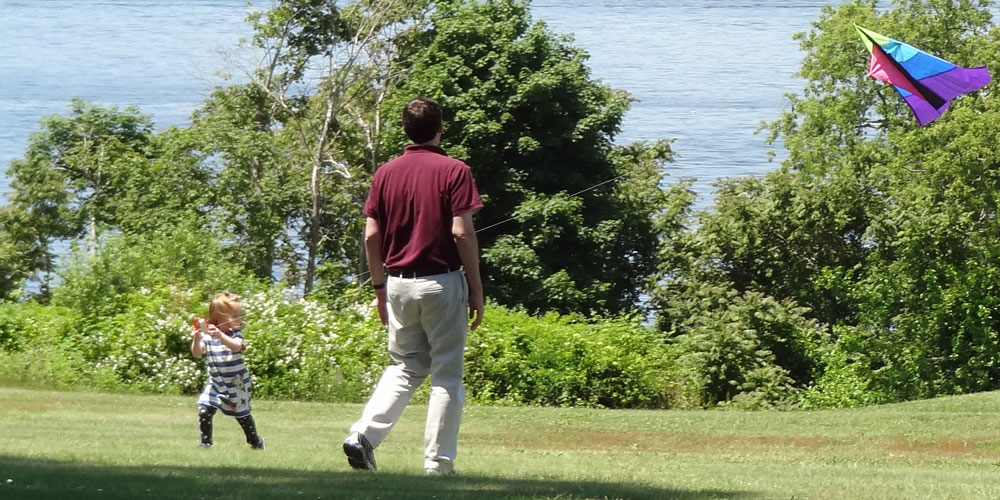 School systems have an educational duty to engage parents.

On her Substack page, Rhode Island education advocate Erika Sanzi asks the question, “What Happened to Listening to Parents?”

We were united by the fundamental belief that parents need and deserve to be heard, seen as partners in their children’s educational experience. We were united in the belief that parents should have a front row seat to what is going on, that transparency is essential not only because public dollars are at play but also because trust is impossible without it. We agreed it was always a bad sign when a school was found to be hiding something or intentionally misleading families about what was really going on.

As parents speak up at school board meetings across the country about the critical theory infused equity and antiracism initiatives that teach race and gender essentialism and force children into identity boxes, it is clear that many long time parent advocates don’t actually believe that all parents deserve to be heard or to have a seat at the proverbial table. When black, white, brown and Asian moms and dads stand up against critical theory based practices in the classroom, long time parent champions dismiss them out of hand, erase them or worse, call them hideous names. This indicates to me that it was never really about parents—it was about ideology and the parents who got on board with it were the ones with whom they’d stand.

An important tangent off the political conversation (as relevant and important as that is) has to be made.

One consistent lesson from the reams and reams of reports and data I absorbed back when I was helping the RI Center for Freedom & Prosperity advocate for school choice was that parent engagement in education matters.  Indeed, even advocates against educational freedom would reference that truism by citing parent engagement as a big reason for private-and-charter-school performance, implying that it was the parents, not the schools.

Of course, either way, that’s an argument for educational freedom, because it increases the incentive for parents to become engaged.  But the debate is relevant to more-recent hot-button debates, too.

The appropriate attitude for an institution that really is placing the education of children first among its priorities when parents become agitated about lessons or pester front-office clerks with information requests is to ask themselves how they can leverage that increased engagement for the benefit of students.  Instead, the South Kingstown School Committee debated taking an interested mother to court, and teachers unions are devoting resources to investigate people who ask too many questions about curricula.

On controversial issues, the appropriate attitude of schools would be that parents’ engagement is so important to their children’s education that the school should sacrifice ideological spin on history if it means capitalizing on these parents’ amped-up interest — even if the ideological spin were true and had some potential social benefit.

Unfortunately, as Sanzi indicates, it’s not about education; it’s about ideology.