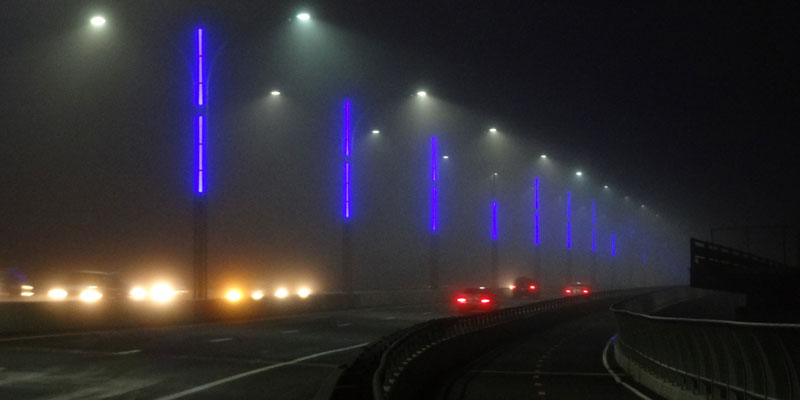 Brad Polumbo reports for the Foundation for Economic Education:

The promised long-term economic benefits from the sweeping $1 trillion expenditure will likely never materialize, according to a new Ivy League analysis. This runs directly against the president’s promises that it would create jobs and stimulate the economy. Indeed, Biden has insisted that the government spending plan will “create millions of good-paying jobs.” …

This rhetoric is likely to appeal to many Americans. But the aforementioned analysis, by the Wharton Business School, pours cold water on the president’s rosy promises. In stark contrast to “millions” of good jobs created, the Ivy League analysts project that the plan would have a net zero effect on employment, wages, and economic growth over both the medium-term (by 2031) and the long-term (by 2050).

The analysis found that the legislation will have no effect on GDP, wages, or total hours worked by Americans, but it will reduce the country’s capital stock and rack up government debt.  Welcome to government economic stimulus.

The political challenge, as Polumbo explains, is perceptual.  Taking money from the faceless “taxpayer” — especially when adding the laundering layer of debt — makes it easy to see the person receiving the money, while the person who would have otherwise received the money remains unknown, but no less real for that.

Another round of analysis shows the problem to be worse.  The visible person receiving the money is likely already to be a political special interest (notably, a labor union member) or will become one upon becoming more dependent on government largesse (which this bill leverages with its expanded definition of “infrastructure”).  Meanwhile, the invisible person is likely to be marginal — whether in terms of being economically disadvantaged or in terms of risk-taking investment in speculative advancements that would benefit us all were they to come to fruition.

Redistributing money in this way is not a recipe for an advancing society, but it is the operating strategy of our government as it exists.

I cannot recall the speaker, but I have heard the explanation that it is primarily concerned with “human infrastructure”. I took this to mean it would be used to buy votes.

Sadly that seems to be the guiding principle of all government these days. I’m not sure how we back away from it.