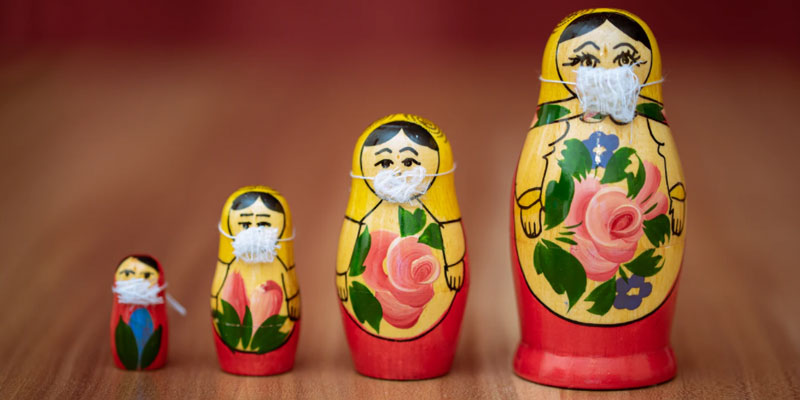 Glocester gives hope that not every elected body in RI is happy to unload responsibility.

Dan McGowan reports for the Boston Globe that the Glocester School Committee is going to consider suing the Rhode Island Council on Elementary and Secondary Education over its implicit statewide mask mandate:

Governor Dan McKee subsequently declared a new state of emergency related to Delta variant of the coronavirus, and issued an executive order requiring masks in schools.

In an e-mail on Sunday, Glocester School Committee Chairman Jonathan Burlingame confirmed that the committee still intends to discuss a potential lawsuit at its Monday meeting.

We’re in an interesting place, civically, in Rhode Island, and the mask mandate is an excellent marker.  If every school department can be expected to follow the state’s advice and impose masks locally, why do we need a statewide mandate?  On the flip side, if some school departments believe they do not need a mask mandate, what makes the state better positioned to make the decision?

I continue to believe what’s really behind the mandates is the comfort many derive from know that the government can force people to do things like that… that their neighbors ultimately can’t refuse.  And unfortunately, the news media is largely on that side.

When the Council on Elementary and Secondary Education passed its mandate despite its own lawyer’s advice that it didn’t have authority, journalists were on Twitter calling it “a workaround.”  It’s as if nobody is concerned about process or thinks brushing process off can have negative effects beyond the immediate worry.

If Glocester does choose to go forward, watch the coverage carefully.  What you’ll most likely see is coverage that presents the school committee as captured by right-wing provocateurs who disbelieve science and are promoting the anti-mask line for political reasons.  It’s not clear that the people who take the role of promoting public understanding are able to get their heads around sincere disagreement.

Why is the maxim that “if it can be done, it will be done” so hard to comprehend. The state issues mandates “because it can”, prepping the populace for further actions. The constituents are accepting that their “just powers” are derived from the consent of the governors.