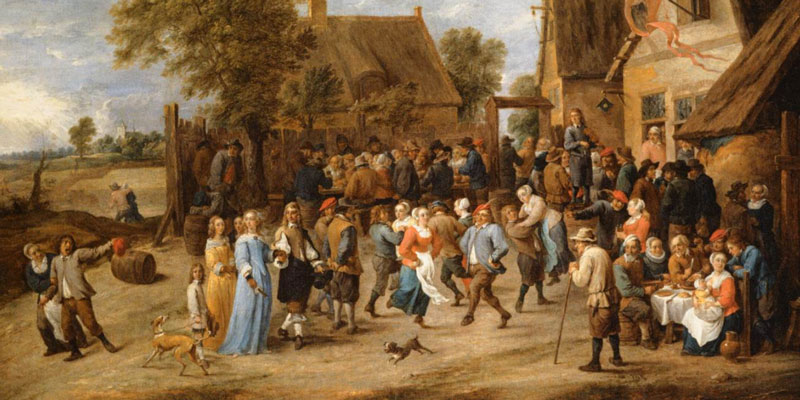 The rabble must recognize friend and foe.

Michael Morse is pledging never again to vote for the lesser of two evils.

On the whole, his “Saturday morning soapbox,” as he calls it, resonates very strongly with me, although I disagree with his pledge for prudential reasons — most significantly because it’s really very, very easy for activists and the news media to make fine people seem as if they ought to be “evil” in some degree, greater or lesser.  Given Mike’s clarity about how powerful forces have played us (“The Rabble”) as pawns, one would think he’d see this problem.

Another point of disagreement arises around a debate that Mike and I have touched on from time to time over the years (emphasis added):

The Rabble is what the elite fear, they know that there is strength in numbers, and if The Rabble gets out of hand, and actually gets together to demand honest government, accountability and quality candidates that cannot be influenced by narrow minded activists,, bought by big business, financial institutions and super wealthy donors their power will ebb, The Rabble will rise, unions and the workforce will regain the strength they have been steadily losing, income inequality will begin to reset itself, power will return to the people and the tiny fraction of people who actually have the ability to influence elections and steer the economy will feel the pinch, and watch all of their work at controlling the media, the government and the future be flushed away by a wave of indignation as the people come to their senses.

Here, the problem is that the top-down structure of labor unions and their pro-worker gloss made them the test case for how the elite have deceived, separated, and neutralized us.  That is why prominent union leaders in Rhode Island participated in a panel when the progressive Netroots Nations conference was in Providence and proclaimed the success of their “One Big Union” model.  There is no difference, to them, between the progressive movement that’s drowning our culture and our government and dissolving our rights and the labor movement.

Unions ostensibly organized to consolidate the leverage of a workforce into the hands of a few representatives who could thereby gain access to the executives’ offices.  That may make sense in the limited circumstance of a single category of workers in a single workplace, because the mission is narrow and focused on their shared interests.

What that model has become, however, is a board room filled with people who claim to speak for different groups all making decisions about every aspect of life, such that they can’t possibly represent their members’ shared interests.  (Do all teachers support identity politics?  Do all firefighters support abortion?)  Instead, the role of these organizations has become one of top-down force — ensuring that their groups’ resources are used to support the shared interests of the elite.

I have always thought that, in the Northeast at least, “good people” do not want to become involved in politics as elected officials; because, it is a “dirty business”.