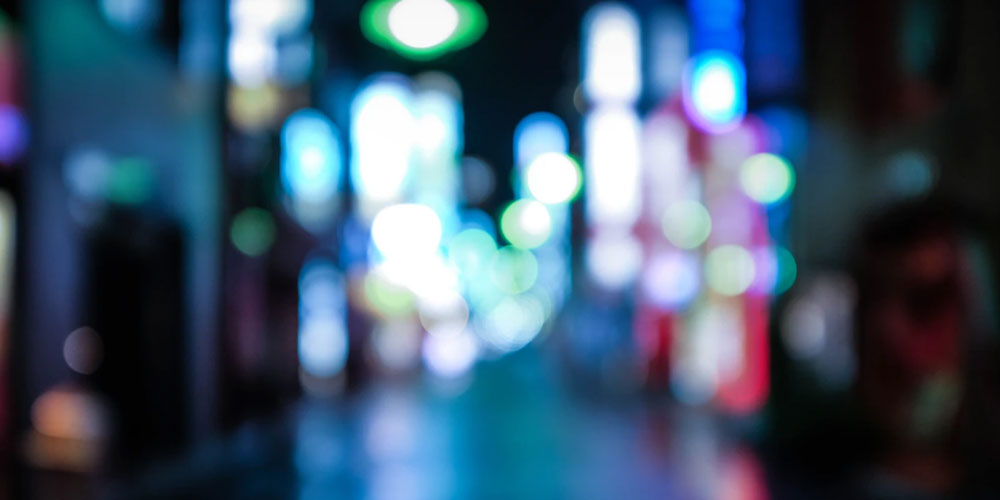 As a Rhode Island conservative, nothing would please me more than letting Andrew Bostom go off and do his thing.  Unfortunately, people with whom I generally agree and think of as allies keep citing him as a credentialed epidemiologist (which he’s not) and even utilizing him as an expert witness in court.

Look, I agree with his final conclusions, but his work is sloppy.  I’d just as soon rely on the guy talking sense at the end of the bar because, after all, who knows what he does for work and what hobbies engage him while he isn’t drinking.  (Of course, “guy at the end of the bar” would probably a pretty good description of me if I didn’t do most of my drinking at home.)

The data didn’t “reveal” that.  He’s mangling the math, with the funny consequence that, in some ways, he’s greatly understating his case.  “90% greater protection” would mean that natural immunity is almost twice as good.  What Bostom’s numbers actually show is natural immunity eliminating 90% of the risk that remains for vaccinated people.  That’s much better, although this is where Bostom’s numbers get in the way.

Before I explain, let’s detour for a moment to address a different problem with Bostom’s analysis.

To compare COVID-related outcomes for Rhode Islanders in September, Bostom looks at those who’ve been fully vaccinated, those who are not fully vaccinated, and those who were previously infected.  These groups vary hugely in size, so he analyzes them in “simple, unadjusted population-based rates (per 100,000).”

The problem, here, is that a key attribute of COVID (for which we should be grateful) is that it affects different groups very differently, particularly by age.  “Simple, unadjusted” numbers are less useful if, for example, the group that is most likely to be vaccinated is also the most likely to be affected by the virus, including by breakthrough infections.  This is the case with COVID.

Dividing people up by age, however, shows a range of vaccination rates, from 96% of 70-somethings to 32% of 10-14-year-olds (and obviously 0% below that age).  That means older unvaccinated people were a much, much smaller pool than their vaccinated contemporaries, and yet, they still were hospitalized more often.  Thus, unvaccinated 70-somethings were about 27 times more likely to wind up in the hospital with COVID.  From 30-69, the multiple ranges from 15 to 20.  Over 80, it’s only 3 times, while it’s 7 and 9 times for people in their early and mid-20s, respectively.  Note that not a single vaccinated person under 20 was hospitalized, while around 22 unvaccinated minors were.

Now to Bostom’s claim about natural immunity.  The problem, here, is that Bostom doesn’t use the State of Rhode Island’s count for the number of infections.  He uses an estimate from a group of experts (who actually are epidemiologists) that is 3.6 times higher than the state’s.  That’s fine; it’s probably even preferable.  However, it’s the state’s data that marks somebody as previously infected or not.  If the claim is that 3.6 times more people have been infected, that changes the numbers.

Bostom’s numbers are therefore meaningless.  He either has to use the state’s numbers for previous infections, which means the denominator in his calculation is much smaller, or he has to more than triple the numerator, which is the number of those who’ve been infected again.

Either way, his rate for hospitalizations of those who should have natural immunity moves from 2.3 per 100,000 to around 8.5 per 100,000.  Obviously, that’s still better than the rate for the fully vaccinated, but not nearly by as much.

[…] academic source that is more than three times higher than the state’s data.  As I’ve explained in the past, this is fine (maybe preferable), but his data for people who have been infected again […]

[…] academic source that is more than three times higher than the state’s data.  As I’ve explained in the past, this is fine (maybe preferable), but his data for people who have been infected again […]