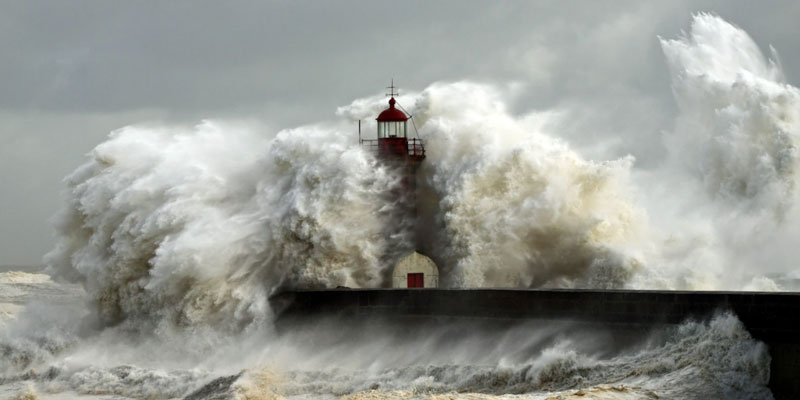 Letting racial wounds heal is a choice we have to make.

Going through links I’d flagged for comment, I came across a Fox News article by Danielle Wallace after Winsome Sears — “the first Black woman elected to statewide office in Virginia’s history” — won her campaign for lieutenant governor:

[She] attributed her victory to voters being sick of seeing Black and White people pitted against each other.

“I’ve just always assumed whatever room I’m in, I belong. Whatever I want to pursue, it’s mine for the taking,” Winsome told host Chris Wallace. “Nobody is denying that we don’t want to hear all the history, least of all me. I certainly don’t want the sins of the past to be repeated. We don’t have to tear one person down in order to build another up. That’s no way to be. That’s not America.”

Amen.  It’s nothing but a malicious talking point from progressives that anybody actually wants to cover over the racist scars in American history.  Scars are a reminder for the bearer and a lesson for others.  What we need to do, however, is to let the wounds heal.

The unexpected reality is that the wounds were healing right up to the time that America elected its first black President, Barack Obama.  The easy (facile) explanation that anybody on the Left will likely recite is that American racists realized they had to redouble their efforts and, in doing so, leveraged the subconscious discomfort of a “systemically racist” population.  They can almost construct a coherent story along these lines pointing to obscure “alt-right” figures and drawing conspiratorial flow-charts to President Trump.

The problem with this theory is that it evaporates the moment you look up from the page.  News of overt racism is almost always news of a racial hoax.  The high-profile cases of racism (or alleged racism) are high profile because they are so rare, yet so valuable to the progressives promoting them.  The pieces of the theory just don’t connect.

A contrary explanation, to which I subscribe because I find there to be much more evidence and much more coherence between pieces, is that Obama’s election brought two related developments.  The first was the proof he embodied that one of the Left’s greatest levers (racial division and animosity) was slipping away.  A black president was proof that the American promise was true, and American progressives are largely animated by a deep desire that it not be true.

Then, when Obama (a progressive academic) took office, he leveraged his power during a financial crisis, with an unimaginable mass of money to be spent in the name of “stimulus,” to fund and otherwise reinvigorate the radical movement.  A decade after this comet of cash crashed into the sea of progressive activism, tsunamis of critical race theory and queer theory engulfed our coastal elites.

The metaphor suggests the solution:  We have to get to higher ground until the waters recede, while saving as many people as we can from drowning in the madness and preventing the cascade of calamities such events can cause.

The good news is that the solution is ultimately a choice.  Survival as a society is a choice.

Obama created the problem with the reaction to the Cambridge Police and his subsequent “Beer Summit”.

That was definitely a pivotal moment when many people looked to Obama to see where the President would lead us on the matter of race. He chose poorly (probably maliciously).