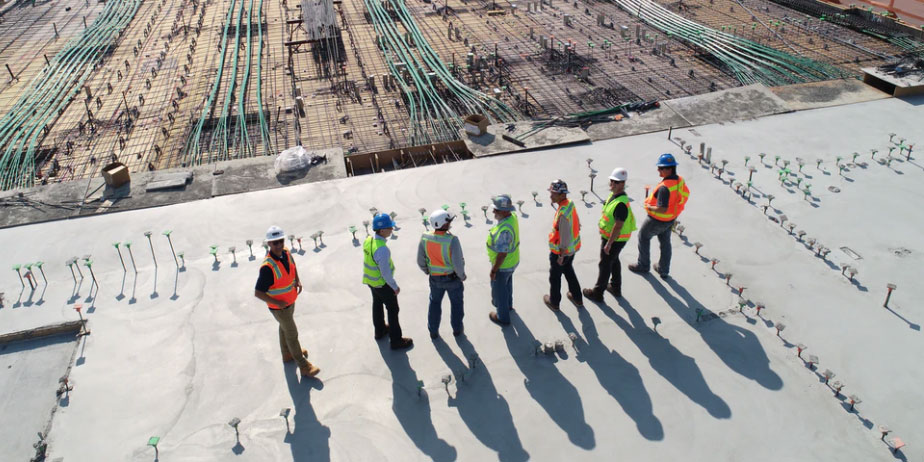 If you’re only a casual observer of legislation and/or labor law, you might find news coverage of Rhode Island labor unions’ study on “wage theft” confusing.  The study is about misclassification of workers as independent contractors, yet the rhetoric is about “wage theft.”

Are those the same thing?  It’s an important question, because the push is to make “wage theft” a felony.  Moreover, obscuring the terms does a disservice to business owners and their advocates, because their opposition to the legislation looks like it’s either missing the point or inhumane.

Neither Patrick Anderson, in the Providence Journal, nor Edward Fitzpatrick, in the Boston Globe, addresses the confusion.  Worse, Fitzpatrick buys so thoroughly into the union word game as to call misclassification a “type of wage theft.”

Fitzpatrick is not, let’s say, being very accurate.  Legislation submitted by Attorney General Peter Neronha last year uses the term, “wage theft,” only in its brief summary, where it explicitly excludes misclassification:  “wage theft or misclassification” (emphasis added).  In actuality, the more-inflammatory phrase is never defined in the law.

The unions and journalists are, in other words, giving away the next step in their advocacy.  The most consequential aspect of Neronha’s bill is arguably that, for the first time, it incorporates the “misclassification” section into the “violations” section (which is where “wage theft” would be, if it were anywhere).  Doing so is unnecessary for the purpose of the bill and, honestly, confusing, indicating that either the bill was sloppily drafted or is merely a step in an already planned roll-out.

Absolutely nobody is saying that employers should not be penalized for deliberately withholding pay their employees are due.  That is “wage theft.”  Job classification is a different matter altogether.

For years, I worked alongside tradesmen who were indistinguishable from the other employees on the crew, but they were independent contractors.  For their own reasons, they preferred that arrangement.  It can give them more employment flexibility, for one thing, and they can often negotiate for higher hourly pay because they are saving the employer various expenses and costs imposed by government.

That is not “wage theft,” unless we’re considering the government to have a claim on all “wages.”  Ahh… maybe we’re getting closer to the spirit of the bill.

Here’s the bottom line:  Unions want the labor market to be rigid and uniform so that they can rely on political connections without having to compete for contracts as they sell negotiation services, contract defense services, and government lobbying services to workers.  In the private sector, that suite of offerings doesn’t sell well, in part because more-nimble, more-flexible competitors can underbid the union shops to customers.

The legislation that the unions, Neronha, and apparently mainstream journalists support is simply part of an effort to make it more difficult for private-sector companies to continue practices that are working for them, for their customers, and for the men and women who ultimately perform the work.  The activism is becoming urgent as it becomes increasingly apparent that the future of work looks a lot more like independent contracting than mass-organized unionization.

In those terms, this is precisely the approach — protecting established special interests — that we’re seeing wreak havoc in healthcare, both with nurse shortages and with hospital-merger controversies.  We have to stop falling for the tricks.

[…] is what labor unions misleading call “wage theft.”  They imply that employers are stealing from their employees, but it can be — and may […]

State government theft from workers shows we need trust in ourselves, not new laws. – Anchor Rising

[…] is what labor unions misleading call “wage theft.”  They imply that employers are stealing from their employees, but it can be — and may […]