We live in the world of “Doh!”

You may have seen this image on social media offered as evidence that Fox News is just propaganda: 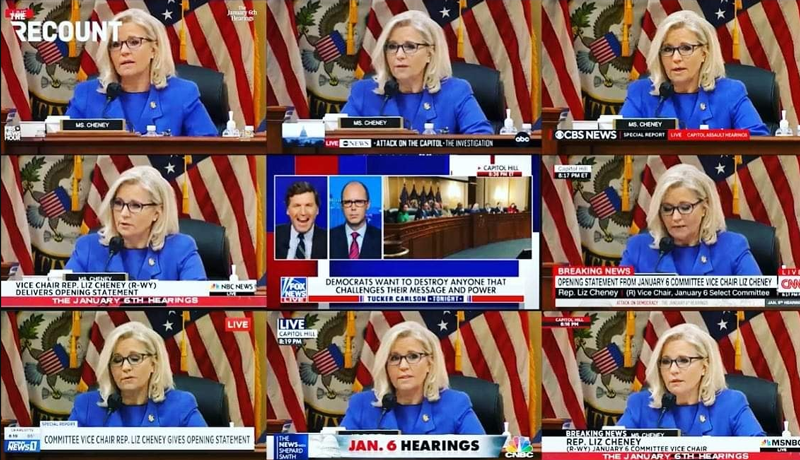 In combination with other similar observations, this is why I’ve been feeling down today. People are actually insisting that the single television news outlet not promoting the same content as all the others is the one spreading propaganda. My goodness!  That is the opposite of how propaganda works and the opposite of why it’s dangerous!

We’ve reached the point that many people think a refusal to goosestep is fascism, which is a sure sign that fascism is making gains.