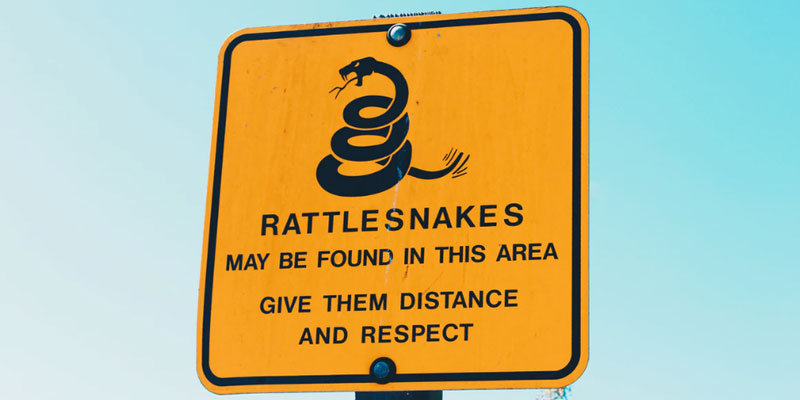 After a week of national coverage, with Tucker Carlson jokingly lauding her honesty and encouraging the Democrat Party to embrace her more fully, most Rhode Islanders who pay any attention to the news have probably heard about Tiara Mack’s twerking performance.  Even the local media had to take some notice, at least to the extent of reporting on the controversy, if not emphasizing the source material.

This issue shouldn’t be shuffled into the timeworn narrative about young adults’ challenging the dated, and ultimately irrational, mores of their elders.  True, the Ivy League “educated” Mack is simply illustrating how extended and extreme classic adolescent behavior has become.  For centuries, kids have rebelled against norms as a way of testing the boundaries by which they should live (initially set by their parents), and for generations, they’ve complained that they aren’t respected for who they genuinely are when they hit those boundaries.  It’s natural child development transformed into a destructive and maybe lifelong psychosis.

Part of maturing beyond adolescence — the part that the power-hungry seek to undermine for their own cynical advantage — is realizing that respect is a two-way street.  Societies develop mores and set boundaries so that we can show mutual respect by agreeing to interact on that delimited playing field.

In particular, those in public office in a representative democracy must show respect in this way.  Not only are they ostensibly supposed to represent everybody, but the entire system absolutely requires the people to have respect for the offices, if not the people in them.  Strict parliamentary procedure, for example, requires members of a group always to address the chairperson to put distance between the personalities and the arguments.

This is why the twerking episode proves Tiara Mack to be unfit for public office.  In this, she is only representative of the latest wave of progressives, whose persona is expressed very strongly as an attitude of disrespect for people with whom they disagree.  Although it will do tremendous damage proportional with its success, this strategy will ultimately fail for the very reason the boundaries evolved.  Conflicts are inevitable, and if people can’t resolve them with respect, they will resolve them violently.

These progressives seem content to resort to violence. Currently it is through bullying, but it will evolve into something much worse, especially when they suffer some major defeats.