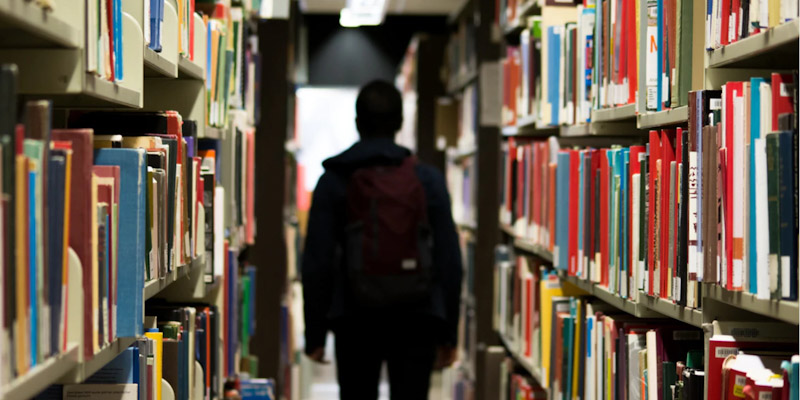 From time to time, I get in a little spat with some well-meaning progressive on social media that reminds me of something I figured out decades ago but periodically forget:  In the belief system of many (most?) progressives, no machinery is required between intent and achievement.  Wanting to help people means making it a law to provide the most-direct assistance possible.  Fear of unintended consequences and suggestions that we’ll get better results with indirect assistance or cultural mechanisms cannot be intellectually honest but are mere rationalizations for hatefulness.

This approach doesn’t work.  In fact, it makes things worse.  To the extent progressives acknowledge consequences, they insist that they will be borne by those who are unfairly privileged and who can, therefore, afford to take the hit.  This is also not what actually happens.

What sparked the above ruminations was a table in a Brookings report on the education gap between girls and boys showing Rhode Island with the seventh worst gap in the country.  You can bet that if the sexes were reversed, we’d be hearing about this constantly during this election season, especially with Democrat Governor Dan McKee apparently hiding test scores until after all the votes are in.

But males are the designated privileged aggressors, so the progressive mind cannot process the gap.  Boys are advantaged in our patriarchy, they may think, so it’s appropriate that girls have an edge in school.  Some perhaps believe, deep down, if not consciously, that this is simply justice on behalf of all the girls in history who were not afforded education at all.

Let’s turn our attention to Rhode Island’s hidden test scores.  Even if they’re no worse than they’ve been for decades, they’ll be horrible.  Elementary and secondary education is among the most progressively run institutions in our country, so it is therefore failing.  Rhode Island does worse, and our relatively bad results for boys are an indication of the ideology that’s causing the failure.

You can be sure, moreover, that were we to dig into the numbers, those doing the worst would be the boys who are already the most vulnerable.  Again, the progressive approach doesn’t work.

Featured image by Redd on Unsplash.