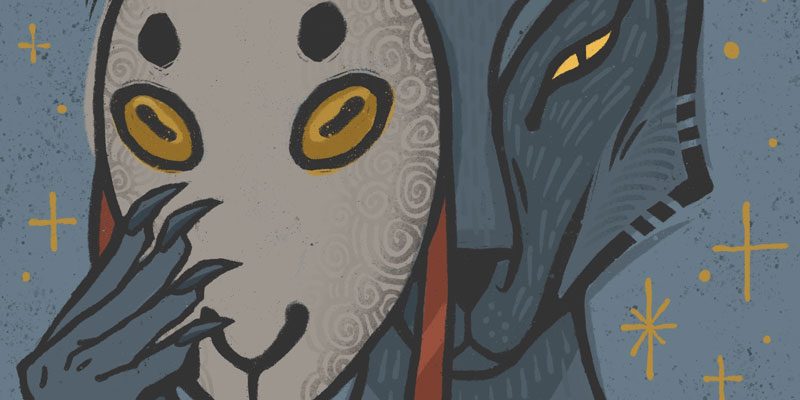 Another front that reasonable people in RI can’t forget.

I know, I know… put something else on the list why don’t you?  Well, this is an area that cannot be forgotten: 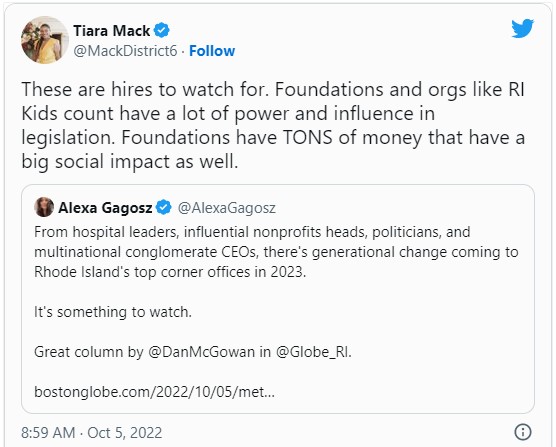 Progressives have spent decades deliberately invading institutions with an eye toward turning them politically to their favor, which mean first making them political.  I’m not among those on the other side who believes we ought to ratify that strategy by running it in reverse, but it’s definitely an area in which we need to have a defense.

That is, where progressives hope these personnel searches land on activists, we must make some effort to encourage organizations to hire people who respect the boundary between their core missions and ideological warfare.