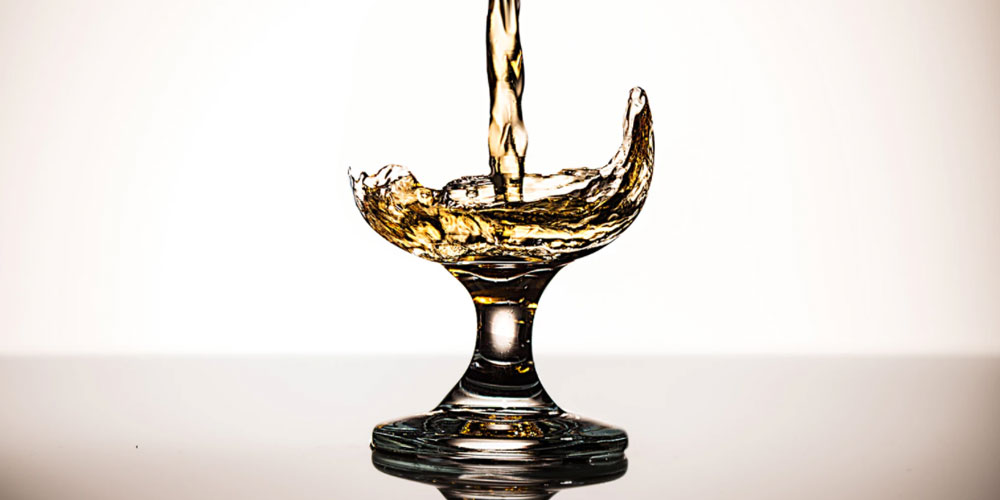 Who Can Claim Cooperation as a Core Value

During a recent discussion in a graduate-level economics class (as a prerequisite for other things), the professor seemed shocked at my insistence that the traditional Western (and especially American) economic and political system is characterized at its core by cooperation. Although most people are understandably content to go about their lives without digging deeply into their own leanings, this is a basic dividing line in humanity.

We see in Karl Marx, on one side, a deep belief that human interaction toward shared goals is actually not cooperation, but subjugation.  Taking goals, like wealth, to be zero sum, the Marxist concludes that one party in a seemingly cooperative endeavor is getting his or her way while the other is having to subordinate his or her own and is therefore alienated from his or her true self.  The only way out of this conundrum is Communism — a period in which we’ll all have the same goals because we’ll be acting according to one human spirit.  In the meantime, we need Marxist dictators to tell everybody else what their goals should be because only they have been awakened to the imperative of that magical time at the end of history.

On the other side, we find the likes of Adam Smith and Friedrich Hayek, who observe that a properly structured society produces maximal cooperation when its design focuses on personal incentives within a moral imperative for individual rights.  Wherever you and I can work together, we do because it makes each of us better off.  We don’t have to agree on the existential purpose of life — we don’t even have to know each other — to cooperate where our interests overlap.  You have produced an object I need, and I have produced an object that you need, so each of us gains from an exchange, and money makes it possible for a network of us to conduct the exchange in fine detail without having to find one-to-one trades.

Here, the Marxist might object that the powerful can manipulate the system.  You may get enough money to advance your short-term interests, but the other person is building something bigger (a system) that exploits you in the long run.

Naturally, through a trick of self-righteousness, Marxists are happy to engage in just this sort of exploitation to create their system.  In doing so, however, they are agreeing with the worst of the capitalists, not joining with the best, who are not scheming and who, indeed, actively encourage everybody’s participation in the setting of long-term goals.  Indeed, this is the essence of representative and federalist democracy.

Unfortunately, thanks to the Enlightenment, a modern habit of thought has given the less cooperative of these two sides an advantage.

A twofold foundation was required for Western Civilization to create the period of prosperity and advancement that we’re currently enjoying.  The first was the balance of subsidiarity with solidarity, which is embedded in the Christian principles that every person matters as a living temple of God and that we are called to work together as brothers toward the shared goal of serving Him.

The second fold of the Western foundation was the principle described above:  a market-based and federalist disaggregation that allows us to cooperate as much as possible, despite our differences.

The two are almost inverted and, therefore, mutually reinforcing. Christian subsidiarity calls for the devolution of decisions to the most-local or -individual level possible, held together by the universal sense of solidarity in a shared human project. Free-market economics seeks to maximize systemic cooperation, held together by the incentives of individuals acting in their own interests.

Structuring society in a free-market representative democracy that is given cohesion according to Christian principles was the formula for advancement of Western Civilization as a social entity.  True, the Enlightenment accelerated the rate of progress exponentially, but given the baseline challenge of human nature, this change was like ejecting the ballast of a ship.  A lighter ship may travel more quickly on smooth seas, but the lack of stability will prove disastrous when the weather and waves amplify or when the crew begins moving things around on the deck inadvisably.

Certainly, upholding the importance of God’s will in our society has the problem that individuals will claim God’s interests align conspicuously with their own.  However, all we’ve done by making religion an entirely optional and personal matter is to set loose the people who were inclined to set themselves at the helm.  In the absence of God, the Marxists simply claim that the interests of humanity align conspicuously with their own.

Seeking to guide humanity toward some future vision of itself, rather than toward the vision that a separate Being has for it, Marxists are in direct and existential competition with others for whom that vision is different.  If we’re seeking to please God, you may be made to suffer for my transgressions, yes, but if you’re seeking to define the permanent, perfected condition of humanity as a sort of god in itself, then I’m a mortal enemy.

Moreover, the godless need have no fear whatsoever that others might have their own independent relationships with a powerful deity.  Without the possibility of that relationship, those others can’t claim an inherent value, and the godless need never worry that they, themselves, might be misinterpreting God’s will.