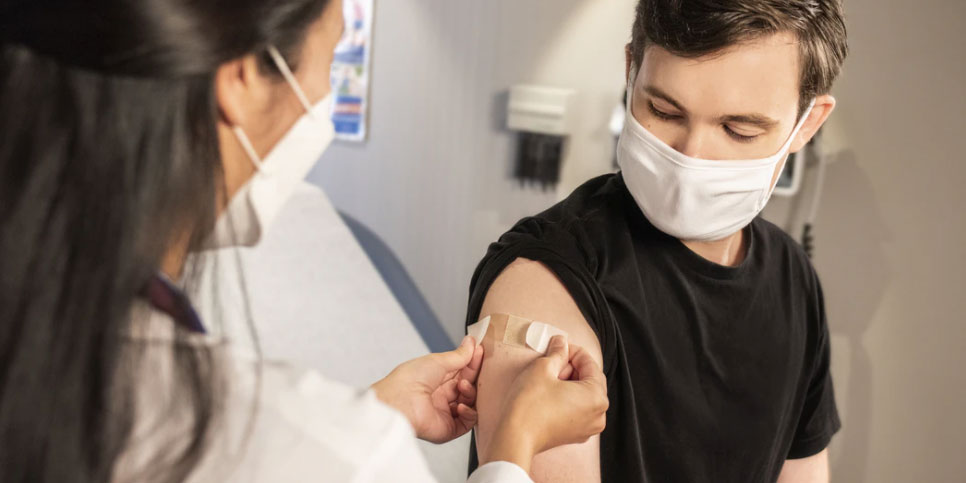 Can the provaxers change their minds?

A skeptical reader can find many things worthy of comment in David McRaney’s How Minds Change even beyond the author’s central objective of training people how to manipulate others psychologically to implement radical policies.  Not wanting to write a book in response, I’ll probably just bring them up as they become relevant.

One side point that struck me as I read McRaney’s text was his treatment of people hesitant about COVID vaccination.  In his telling, they’re of the same cloth as Westboro Baptist cultists and flat-earthers.  They are simply wrong and apt to do damage in their ignorance, so psychologically manipulating them to “change their minds” is justified.  And yet, we’re now seeing articles like this, in the Journal of Medical Ethics:

To prevent one COVID-19 hospitalisation over a 6-month period, we estimate that 31 207–42 836 young adults aged 18–29 years must receive a third mRNA vaccine. Booster mandates in young adults are expected to cause a net harm: per COVID-19 hospitalisation prevented, we anticipate at least 18.5 serious adverse events from mRNA vaccines, including 1.5–4.6 booster-associated myopericarditis cases in males (typically requiring hospitalisation). We also anticipate 1430–4626 cases of grade ≥3 reactogenicity interfering with daily activities (although typically not requiring hospitalisation).

Vaccinating young adults to keep them out of the hospital with COVID will actually put more of them in the hospital with other things.  Granted, these findings relate to more-recent, less-harmful variants of the virus, but even pre-Omicron there was reason to fear that the vaccine presented greater risk to some people than the virus (i.e., for men under 40).  At the time, I brought that up with one of my children’s doctors.  She hadn’t seen the study I cited, and I could tell she suspected I was one of those Internet sleuths making decisions based on fourth-hand reportage from questionable sources.  The narrative had been set, and the social categories drawn.

I’ve been happy to observe in the months since that the doctor’s office has since become much less enthusiastic about COVID shots, although the doctors will still say, mildly, that the official position is to recommend it.  Especially when dealing directly with their patients, doctors have a great deal of incentive to possess updated and realistic views on the treatments they recommend.

What strikes me about McRaney’s book, though, is how much investment it represents in a particular view, which he must have formed while COVID (let alone the vaccine) was still new and politically charged.  To admit that sometimes it’s appropriate to be “antivax” — let alone that the mRNA vaccine might have been a mistake for some demographics all along — would mean admitting that a fact he asserts with certainty in a supposedly science-based book was, at least, not worthy of certainty.

Worse, folks in McRaney’s political tribe participated in calculated manipulation to accomplish their objectives.  If the results show that they pushed those ethical boundaries for a cause that may, itself, have been unethical, will they change their minds?

It’s one thing to say that ends do not justify means as a matter of principle, but learning that, in a specific case, the ends didn’t justify the means as a matter of fact can undermine one’s sense of goodness and self.  Even worse: if the hesitant rubes had a point about the vaccine; then progressives might have to ask themselves what other causes they’ve been wrong about and what other methods they shouldn’t have used to get their way.